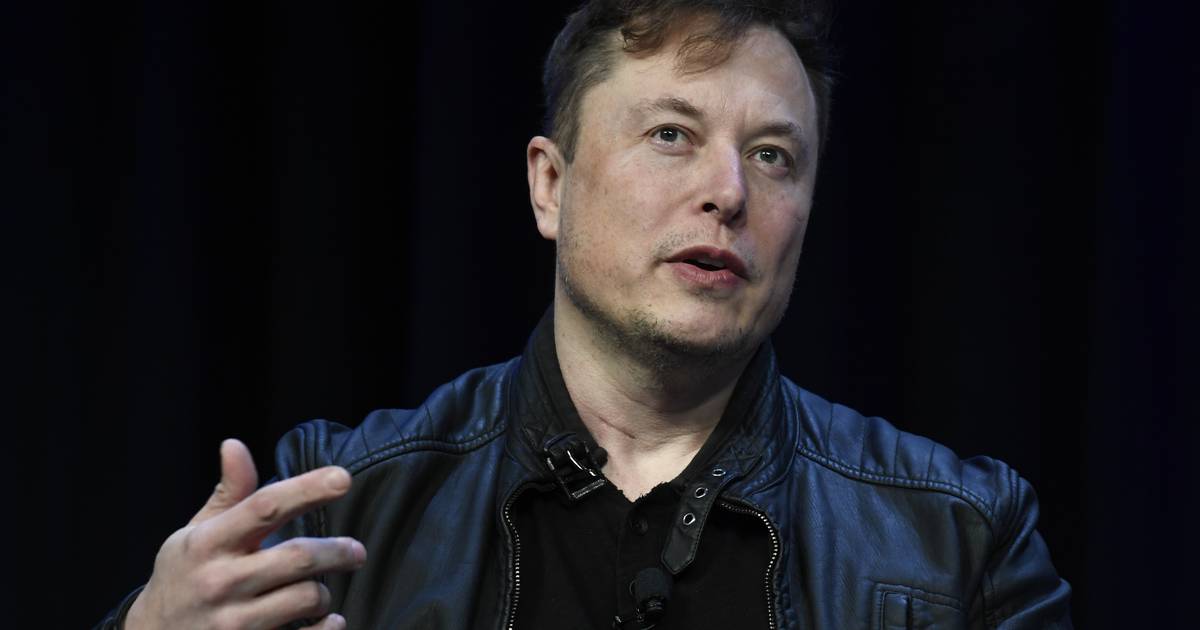 In the favorite social network of the CEO of Tesla, a small discussion started by an Italian astrophysicist who exposed the variants of the human genome in storage units.

That tweet was joined by MIT Technology Review senior editor Antonio Regalado, who engaged Musk with a question about the storage size of a single human genome that could end up in the 100-gigabyte range.

To this, the Tesla CEO pointed out that one could “fit the DNA sequences of all humans alive today into a fairly small data storage system”, an idea that carries more weight if it comes from the richest man in the world.

The difference of any two human genomes—yours versus the reference — might be on the order of ~50 million base pairs…stored as 10Mbytes? So one form of compression is just the differences.

The Human Genome Project (HGP) was an international scientific research project with the fundamental objective of determining the sequence of chemical base pairs that make up DNA and identifying and mapping all the genes of an average human genome from a physical and biological point of view. functional, including both protein-coding genes and non-protein-coding genes.

Scientists on this project announced a breakthrough in 2003: They had sequenced the entire human reference genome, including the three billionth letter of DNA, a scientific undertaking compared at the time to landing astronauts on the Moon.

While the reference genome has come under fire of late, with scientists adding more than two million additional variants, it still doesn’t take much space to store the entire sequence on a traditional computer.

Having this background within the scientific discussion, Musk’s words take on a particular interest, especially if we take into account the research carried out by one of his companies, Neuralink

To carry out Musk’s idea, it will be necessary to develop a method to sequence the DNA of all humanity, something that has never been done in science today.