This is the type of cancer whose main symptom is back pain.

The multiple myeloma is a type of blood cancer that affects the hematological system and, mainly, produces complications in the kidneys and bones.

In addition, its symptoms are difficult to differentiate from those of other diseases.

Multiple myeloma attacks plasma cells, a type of white blood cell that has the function of producing antibodies to fight infections.

Instead of healthy cells, malignant versions appear that multiply and begin to produce abnormal antibodies, known as M protein or monoclonal protein, which damage different parts of the body.

That is why the disease has the word “multiple” in its name.

Read also: There are four “evil alien civilizations” in our galaxy

Patients usually feel, before any other symptoms, low back paina fairly generic condition that can be the result of a simple night’s sleep in an uncomfortable position, an intense workout in the gym, or many other day-to-day factors.

But low back pain is also considered to be the main symptom of this rare cancer.

It was precisely this malaise that led merchant Luiz Fernando Fontenele, 37, to embark on a long journey of examinations and medical consultations until he discovered the disease.

“I was in a lot of pain and only seven months after suffering the first fracture I received the diagnosis. I raised the suspicion myself because I had read about the symptoms on the internet,” he recalls.

As happened with Luiz Fernando, the disease can lead to fracturessince it leaves the bones weaker; anemia, due to excess plasma cells in the bone marrow, which generate a reduction in the number of blood-forming cells; and in more severe cases, insuficiencia renaldue to the damage it causes to the kidney tubules.

Although rare, it is the second most common blood cancer in the world.

The disease is more common in people over 60 years of age, but it is also diagnosed in younger people.

The most emblematic case in world literature happened in Brazil.

An 8-year-old boy, resident of Salvador, Bahia, was diagnosed with the disease. According to the IMF organization (International Myeloma Foundation Latin America), he was the first child in history to receive the diagnosis.

Read also:Will we have meteor shower this Tuesday? It all depends on whether the comet “SW3” explodes

“Although I consider that it is not necessary to routinely order the test for all people -because public spending could be generated that would subtract resources from the fight against other diseases-, I consider it unacceptable that a patient can remain so long with symptoms, and that, due to the lack of knowledge of professionals who are not specialists, they do not have a request for an examination that leads to a diagnosis,” said Angelo Maiolino, professor of hematology at UFRJ (Federal University of Rio de Janeiro).

After the first symptoms, 29% of patients with multiple myeloma in Brazil take a year to receive a diagnosis and 28% wait even longer, according to a survey by Abrale (Brazilian Association of Lymphoma and Leukemia).

“I’ve seen cases of people who were on dialysis, with very compromised kidneys, only discovering the disease three years later,” Maiolino said.

Since the first diagnosis of multiple myeloma, in the 18th century, medicine has advanced in the evolution of both the biological knowledge of the disease and the treatments, which today allow patients with this type of cancer to live longer and in better health .

The disease has no cure, but in many cases there are treatments that allow patients to live well, with good control of symptoms.

Early intervention, according to the doctor, is the best way to prevent the progression of the disease from irreversibly compromising the health of patients.

“We use one type of treatment for each stage of the disease, but if the condition is discovered late, the patient will not be able to reap the benefits of the early stages of care,” he explained.

Another very common option is the indication of stem cell transplantation. Before transplantation, chemotherapy or radiation therapy is used to make room for the existing bone marrow (where the body makes blood, white blood cells, red blood cells, and platelets) to create new marrow.

The new bone marrow is a gelatinous liquid that can come from a donor or be autologous (from the patient himself).

Luiz Fernando was transplanted, but suffered a relapse and the disease returned.

“It was more difficult than receiving the diagnosis. I have a specific treatment, with a combination of medications every 28 days in a hospital environment and every 21 days at home

I discovered multiple myeloma at age 28 and I can’t remember going through a day without pain. It’s hard, but we learn to live with it. The combination of medications allows me to have a normal life.”

subscribe here to receive directly in your email our newsletters on news of the day, opinion, Qatar 2022 and many more options. 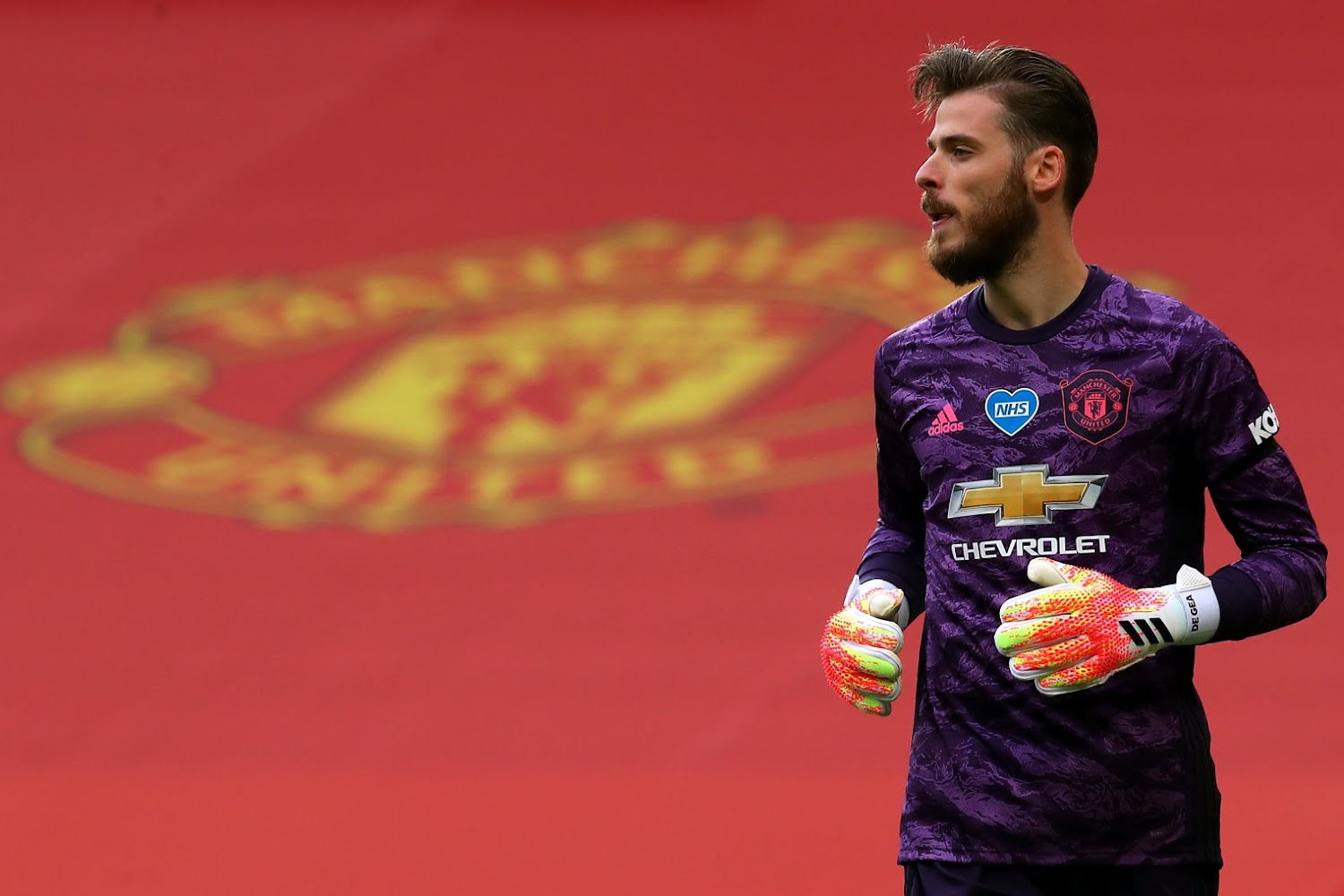 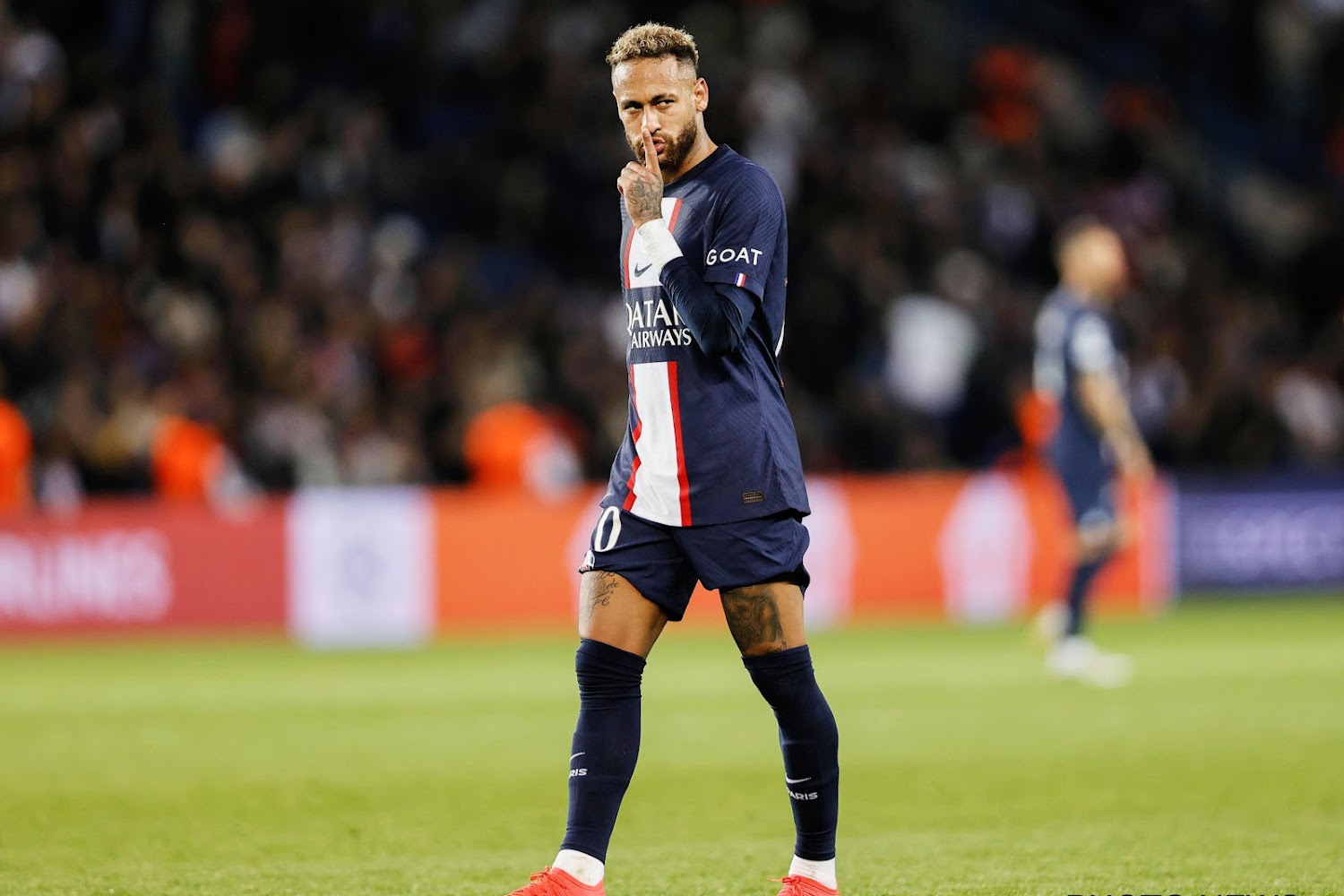