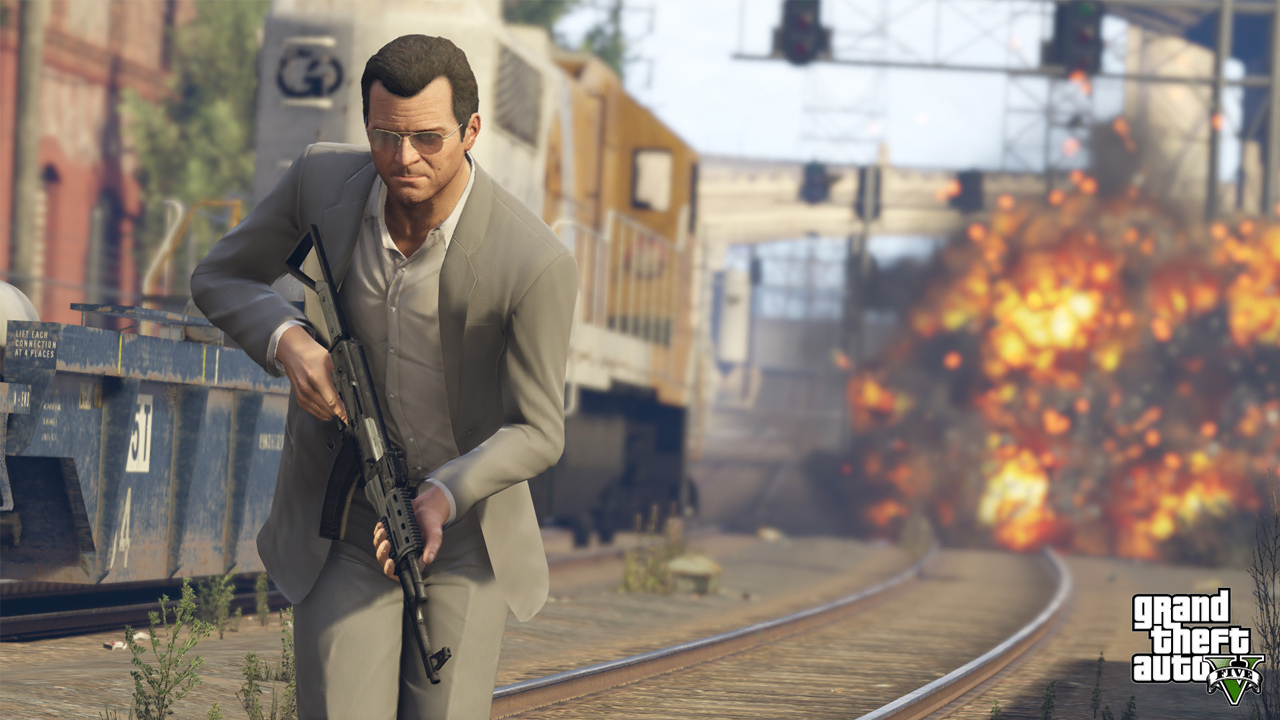 The Spanish Association of Videogames (AEVI) has published the list of the best-selling games of May in Spain, based on sales in physical stores, with data collected by GSD. A month that has been very busy, where the premiere Resident Evil 8: Village stands out especially. But not even Lady Dimitrescu is able to finish mastering that game 8 years ago which, indeed, remains at the top of the charts. Grand Theft Auto V is once again the best-selling game of the month in Spain, after also dominating the April sales charts.

Originally published in 2013, GTA V has remained ever since as a constant presence on the charts around the world, which translates into those more than 145 million games sold that it accumulates to date. Specifically for Spain, and always referring to last May, GTA V for PS4 has been the best-selling game of the month. And secondly, we find a Nintendo exclusive: Super Mario 3D World + Bowser’s Fury, which continues strong after its February premiere.

The third and fourth place is occupied by Resident Evil 8 with their PS5 and PS4 versions, respectively. Beyond GTA V, Resident Evil 8, and a FIFA 21 for PS4 that never stops selling, the top 10 for May is starring Nintendo Switch games. Next, we offer you the list with the 10 best-selling games of May in Spain, as shared by AEVI. Of course, we invite you to review on our website the analysis of Resident Evil 8, as well as the review of Super Mario 3D World, to learn more about these games.

May best sellers in Spain