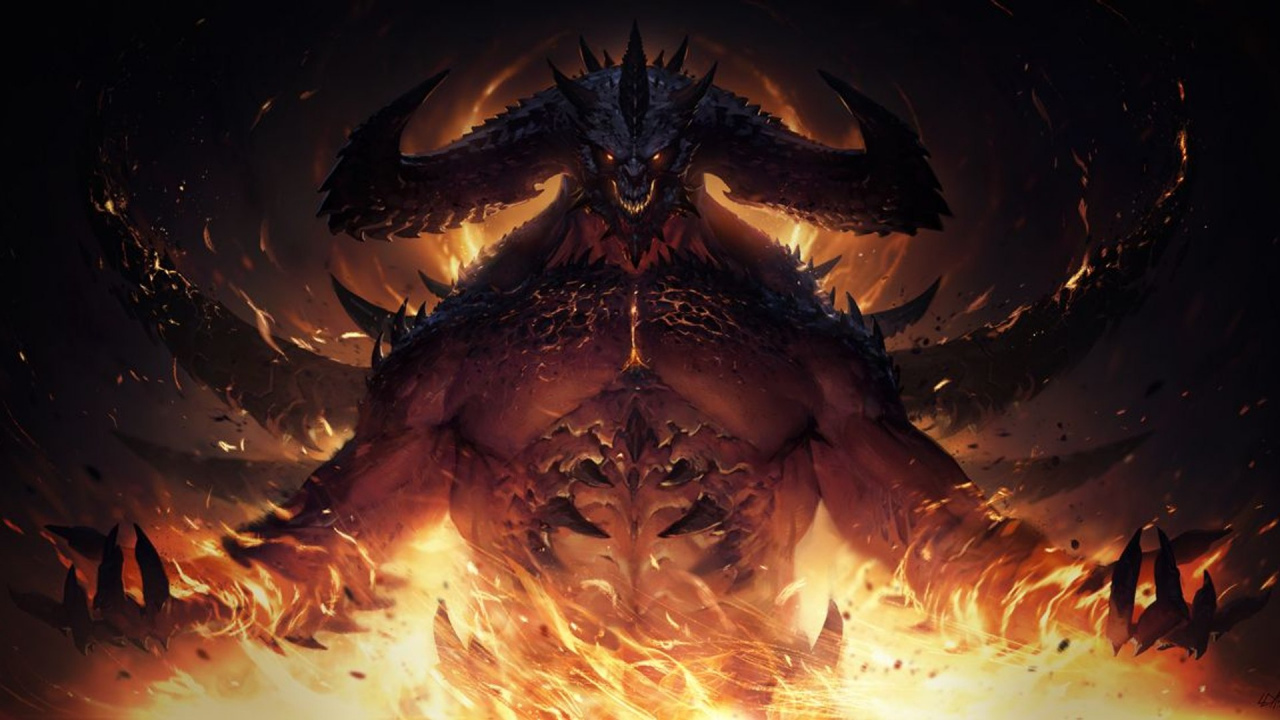 this is the ‘protest’ against Diablo Immortal and its microtransactions

Blizzard’s game is surrounded by controversy, but it has also made incredible profits.

Since its launch on June 2, Diablo Immortal has featured in a good handful of news. This is mainly due to its aggressive microtransaction system, which is why it has received numerous reviews and has achieved the lowest score in the history of Metacritic. However, Blizzard turns a deaf ear to all complaints and keep counting billssince the game has been able to accumulate millionaire income in just over two weeks.

Previously this streamer spent $4,000 to get Legendary loot but failedThis brings us to today’s curious anecdote. Because, as VGC initially reports, streamer Quin69 is out to get a gem from five stars (one of the most difficult items to get in the game) via payment methods. This idea has led him to spend some $15,000 in Diablo Immortal, more than the $4,000 he had previously invested to access legendary loot.

But the story does not end here, since the content creator wanted to start an act of protest destroying his gem 5 star and using its power to power up a useless 1 star item. Following this, Quin69 ended the stream by uninstalling Diablo Immortal and launching numerous criticisms towards Blizzard and its decisions regarding microtransactions.

If you don’t know the controversy around Diablo Immortal, you just need to know that the game has systems that prevent obtaining powerful items through free channels and, as you can see in the simulator created by the community, its items are very expensive. You can read in our review of Diablo Immortal that we had a great time killing hordes of beings from the underworld, but we also noticed that Blizzard’s strategy has an insurmountable barrier for many players.

See also  The Earth has been hit by a very powerful solar wind, here are the consequences