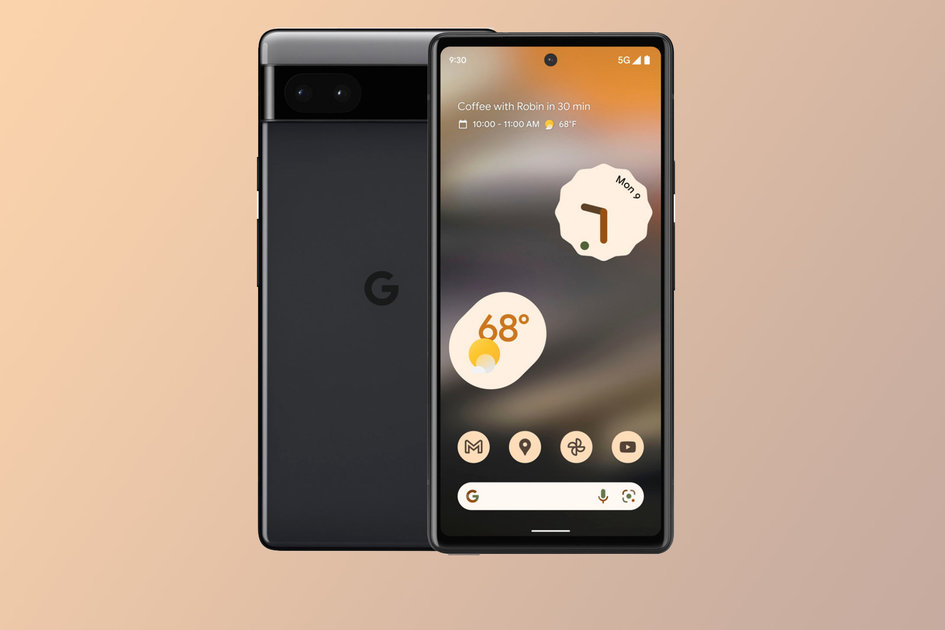 This is the Google Pixel 6a in all its glory

(Pocket-lint) – Google announced the Pixel 6a at its I/O Developer Conference in May, but the device isn’t available to buy yet. Although we know a lot and have seen some official photos, a well-known leaker has now revealed the Pixel 6a in all its glory.

Evan Blass – better known as @evleaks – posted the Google Pixel 6a in all its glory on Twitter. The device has been showcased from all angles, colors and there are even marketing images to delight you.

The Google Pixel 6a will feature a similar design to the Google Pixel 6 and 6 Pro, offering a strip on the back that spans the width of the phone for the camera body. It will be available in three colors, black/grey, white/cream and green and it will have an IP67 protection rating against water and dust.

There’s a 6.1-inch Full HD+ display with a punch-hole front camera at the top of the screen in the middle, and it offers an under-screen fingerprint sensor. On the back, there’s a dual camera with a 12.2-megapixel main sensor and a 12-megapixel ultra-wide-angle sensor.

Under the hood, the Pixel 6a runs on Google’s Tensor chip with 6GB of RAM and a 4306mAh battery with support for 30W fast charging. The Google Pixel 6a will be available for pre-order from 21 July and will hit stores on July 28. It will start at $449 in the US and £399 in the UK.

See also  Palworld, the game that combines Minecraft and Pokémon, announced for 2022 on Steam