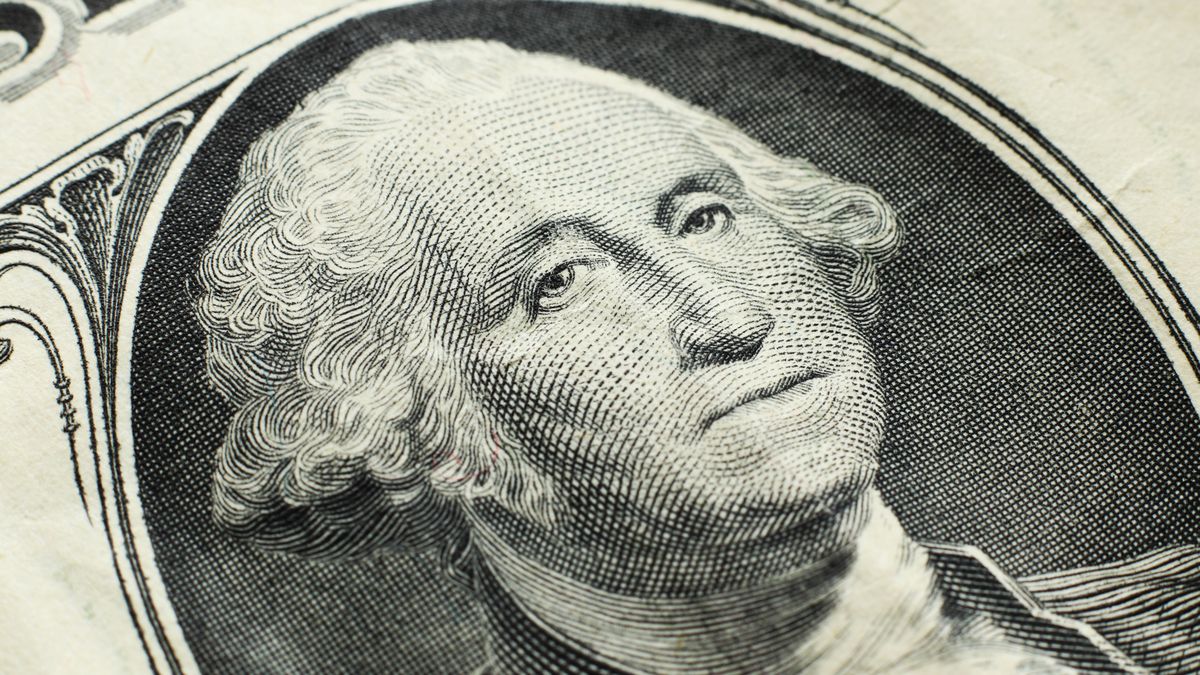 this is predicted by the gurus of the city

So far in April, the dollar index (which compares the US currency to a basket of currencies) rose 3.7%. If sustained in the next rounds, it will be the largest monthly rise since 2015. Yesterday, at the closing of this note, it added 0.6% and reached 102.34 points, its highest level since March 2020.

The reverse was a capital outflow from emerging countries, with a consequent wave of devaluations. The real underwent a significant change in trend: the currency of Brazil, Argentina’s main trading partner, which had accumulated a significant appreciation at the beginning of the year and had given the BCRA air by not needing a greater acceleration in the pace of the crawling peg local, rose 8% in the last week. There was also a devaluation of the renminbi (yuan) in China, of the Chilean, Colombian, and Mexican pesos, among other currencies.

This factor, among others, explains the sharp rise of the blue dollar and the financiers in the local square, after breaking the downward trend that they maintained for three months and accumulating jumps of more than $20. Mainly the CCL dollar that touched $214 (an increase of 12% in the month) and the informal one, which jumped to $212.50.

“The rise of the blue dollar does not seem like it can be sustained in the next 90 days, a barrage of tax maturities, the State that becomes a vacuum of funds and high interest rates will keep it ironed. You have to buy when the gap is close 70% and sell with a gap above 100%,” said analyst Salvador Distéfano.

On the impact of the sudden movement in parallel prices, Sergio Chouza, director of the Sarandí consultancy, considered: “The increase in interest rates in the United States and the flight to quality always generates an outflow of risk capital from emerging countries. and a reversal of global liquidity flows. There are countries that have a greater capacity to shield themselves from these movements, both from significant capital inflows and outflows. In general, most countries do so without major problems based on movements of appreciation or depreciation of nominal exchange rates, which reflect the abundance or scarcity of foreign currency in the economy. In Argentina this process becomes diffuse because the dollar is segmented. The official dollar does not reflect a situation that may be sporadic regarding capital flows, but rather a desire for administration by the Executive Branch. So the impact is more on the financial channels.”

Santiago López Alfaro, president of Patente de Valores, warned: “At the beginning of 2022 there was turbulence in the markets with an appreciation of the dollar against some currencies and a fall in the stock markets, but it did not harm Argentina or the region. Commodities rose, then came the war, which again increased the prices of what we export and currencies appreciated, especially the Brazilian real, which is our closest currency. The current risk aversion has more to do with inflation and a possible recession that is impacting on commodities, devaluation of the real and with it the depreciation of the CCL. Probably the main effect will be a correction in the price of commodities that previously rose a lot”.

The financial analyst Christian Buteler agrees on this point, warning that the main impact of the appreciation of the dollar is a fall in commodities. “When the dollar strengthens, commodities go down and that would hit us directly on our main export item, which is grains. That is where we could feel it the most with the need we are having for the entry of dollars, ”he remarked.

The local impact is enhanced by the devaluation of the yuan. The Chinese currency depreciated 2.5% so far this month. This factor has a direct impact on Argentina, since part of the Central Bank’s reserves are valued in yuan due to the swap. Also, according to analysts, this devaluation may impact the price of commodities due to the level of demand from the Asian giant.

“If China begins to grow less, to devalue and to have less purchasing power, these commodities may fall and this may affect Argentina in the medium term. However, we believe that, for now, we are in a correction cycle, and that this does not represent a change in trend, but it is necessary to evaluate how it evolves, “said López Alfaro.

Alfredo Romano, director of the Romano Group, said: “It is a very complex moment because conditions outside are getting more and more difficult.” “At the local level, if the government fails to approve the ‘unexpected income’ tax, there will be greater fiscal spending than that set with the IMF, and the market can read it as a new round of higher emissions to contain the social deterioration,” he added.

And he concluded: “On the other hand, the BCRA’s terrible foreign exchange numbers in April are not encouraging since it has three months left to add reserves for the liquidation of the heavy harvest. This is not the time to sell dollars. I recommend waiting because you can follow the rise“.

Gustavo Ber, head of Estudio Ber, stated: “The external outlook is complicated, since a sell-off is being activated and this is depreciating emerging currencies. This, added to the difficult scenario at the local level, would explain the recent dollar rally. If this situation is extended, it is possible that the search for coverage will deepen. In itself, the high nominal value of the economy pushes in the background the upward readjustment of the dollars, especially when the ‘carry-trade’ is being displaced in the current complex context”.