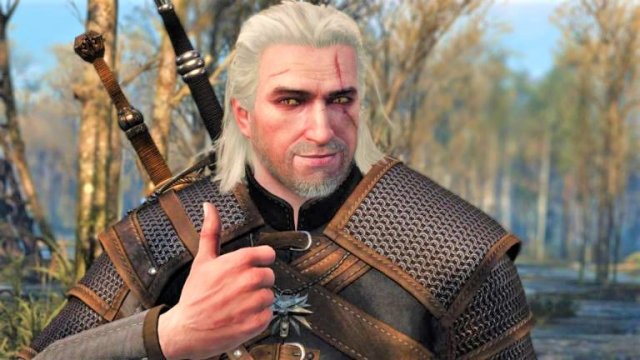 08/01/2022 at 13:21
von Sara Petzold –
The Witcher actor Henry Cavill is having issues cooling his PC in the current heatwave. On Instagram he shows his fans how he deals with it – and his solution makes a very worldly impression.

While the current heat wave means that many of us would like to live in our own fridge like Homer Simpson, some PCs are also capitulating under the pressure of the increased temperatures. The Witcher and Superman actor Henry Cavill shows in a post on Instagram that your own hardware doesn’t care much whether you’re a normal PC gamer or a Hollywood celebrity.

Cavill writes on the social media platform that the AIO cooler that he used in his self-made PC a few years ago has collapsed. A replacement was needed, which is why the actor opted for an NZXT Kraken Z73. This is a high-priced water cooling system including an LC display and three 120 mm fans.

However, Cavill has supplemented the fans with models from Noctua and installed a fourth fan on the front of the case. The Noctuas traditionally come in idiosyncratic colors – in this case brown and beige – and form an interesting optical contrast to the plain black of the graphics card, case and mainboard inside Cavill’s PC.

Cavill himself writes that he has ordered two more Noctua fans that he wants to install in the computer to complete the set. However, he was too impatient to wait for them to arrive, so he installed the first four right away. If we’re being honest, we can’t blame him for his impatience, can we?