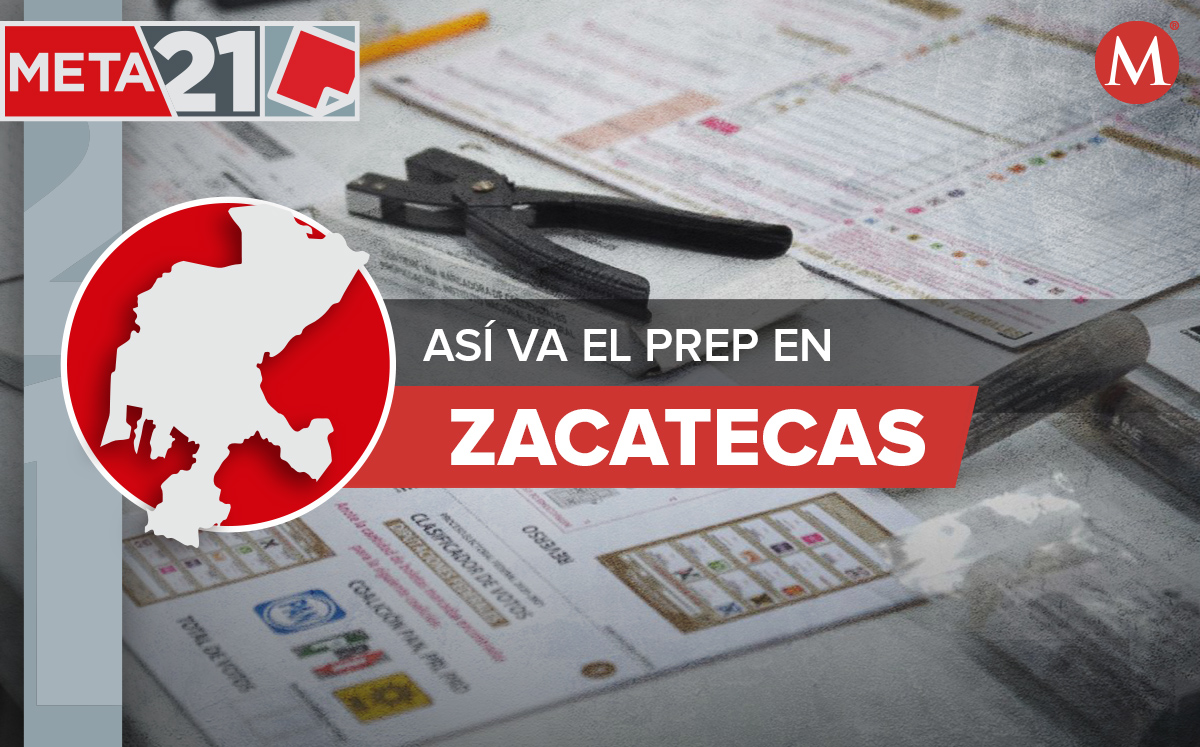 After finishing the largest elections in the history of Mexico, the Preliminary Electoral Results Program (PREP) of the Zacatecatecas State Electoral Institute (IEEZ), where The results of Sunday’s elections are published in an updated way.

In these preliminary results, the IEEZ gives the advantage to the candidate of the Juntos Haremos Historia coalition, David Monreal Ávila, who at 7:05 p.m. this Monday has the 48.7 percent of the votes, followed by Claudia Anaya Mota, from the Va por México alliance, with the 38.3 percent.

In total, the Zacatecas PREP has counted 643 thousand 904 votes of the 2 thousand 589records, which represent 100 percent of the total records captured.

Likewise, it estimates that citizen participation in Zacatecas during election day was 57.04 percent.

The PREP in Zacatecas will be updated every 30 minutes and will be available from today at 7:00 p.m. and until today at the same time.