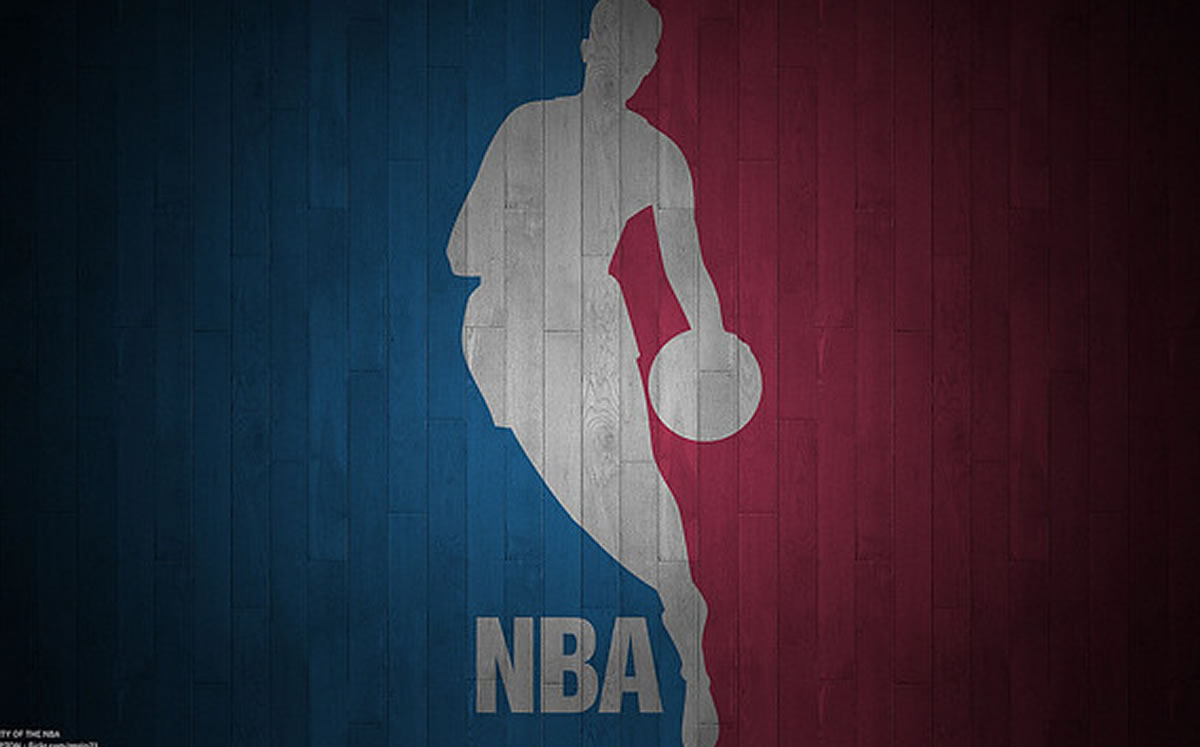 This is how the NBA Playoffs are: Series, teams and dates

After six exciting round of Play Inthe NBA you already know the classified teams of the Eastern and Western Conferences for the Playoffs of the 2022 season, which will collide in the first round in series to the best of seven games.

The New Orleans Pelicans and the Atlanta Hawks took the last tickets to the postseason after accounting for Los Angeles Clippers y Cleveland Cavaliers respectively, although their prize will not be the most comforting, since they will have to face the first seeds in the first round.

????Get your popcorn ????
The #NBAPlayoffs presented by Google Pixel.

Los Phoenix Suns, who are going for revenge after the runner-up in 2021, they finished with the best brand not only of the Westbut of the NBAand they will be the ones to face the Pelicanswhile in the East they will be the Miami Heat the hosts of the Hawks from Trae Youngwho stayed in the prelude to the Finals last year.

The second classified of each conference will have an important challenge with duels that promise to have the fans on the edge of their seats, because on one side will be the Boston Celtics from Jayson Tatum measuring himself to Brooklyn Nets from Kevin Durant y Kyrie Irving.

For their part, the Grizzlies Memphiscon And Morant on board, they will collide with the surprising Minnesota Timberwolves of Karl Anthony Towns and the star Anthony Edwards.

One step below the champions appear Milwaukee Bucks commanded by a phenomenal Giannis Antetokounmpowho will lead his quintet against the seasoned Chicago Bulls from DeMar DeRozan.

In what will be the great unknown at the start of the Playoffs, the Golden State Warriors will probably collide Steph Curry before some Denver Nuggets motivated by the great closure of the campaign Nikola Jokic.

Finally, in the duels between the fourth and fifth classified from the East and West, the duel between the Philadelphia Sixerswho wagered the average campaign for James Harden to be the squire of Joel Embiidwho bids hard to be the Most valuable Playerbut in front they will have some Toronto Raptors that stand out for their overall game.

On the other side, the Dallas Mavericks will open the postseason without Luka Doncichis maximum figure, due to some discomfort in his calf, so the Utah Jazztheir rivals in the first round, could take advantage by taking advantage of experienced men like Donovan Mitchell y Rudy Gobert.