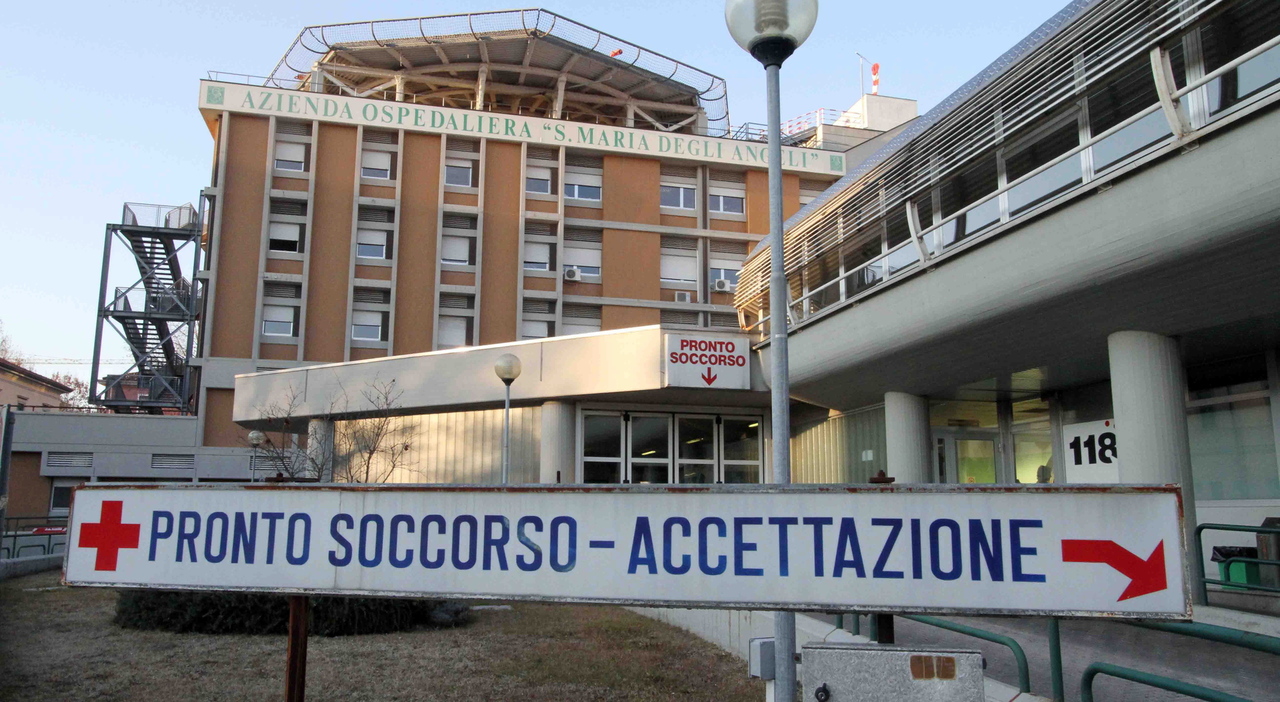 this is how the crafty ones clog the system

True, there is a lack of human resources that materially work there. It’s true, with Covid things got worse. It is equally true that the shifts have become exhausting and that hardly anyone among the new “recruits” accepts a place in the emergency departments of hospitals anymore. But is it really just for this reason that the ERs are defined on the verge of collapse? The answer is no. The first, real problem lies elsewhere: the truth is that the emergency rooms have become at the same time branches of general practitioners’ surgeries, substitutes for medical guards, centers for carrying out examinations that would otherwise take weeks if not following the ordinary path. months. The consequence? Everyone goes to the emergency room now, not those who really need it. And here is where the real bottleneck is created.

Speaking, protecting his identity for obvious work reasons, is a high-profile professional who works in an emergency room in Friuli Venezia Giulia. The of him is an excruciating cross section that opens the eyes. «It’s true – explains the doctor busy day and night in the management of emergencies -, we are without personnel practically everywhere. But our worry often becomes another. Just a few days ago – he says – a boy came to the emergency room with a bad cough. He had completed all the correct steps to carry out the diagnostic tests, but the first appointment was given to him after 20 days ». And in the meantime the cough did not go away, so he decided to access through the emergency system, even if in fact his was not, a real urgency. “In fact, he came to the emergency room for an x-ray, which in fact was carried out – explains the emergency professional -. Could he have followed another path? The answer is yes, but with us he found that same examination immediately ». And like this story there are many, dozens of them every day. People who turn to the emergency room because they are afraid of a symptom that is not always so acute, but who have not found the necessary support in the area. An exam set too far, a general practitioner perhaps not easily reachable, a medical guard who does not respond or who is simply not there in that shift. And then in this way the emergency room is “clogged” with another white code (the least serious of all) aimed practically only at obtaining an answer to a concern.

“In this way – explains the emergency room professional – times expand considerably”. With the reverberation that reaches even the patients who instead came to the emergency room for “real” reasons, more suited to the ward in which it is located. “Certainly – continues the analysis – some code shouldn’t come to us”. Then there is another aspect that puts the emergency department in difficulty every other day. And that of the “traffic” that comes from retirement homes and in general from residences for the elderly. “Often – it is explained – we get elderly patients on whom we cannot do much more than what is already possible or what would be possible in the nursing homes themselves”.

Where, then, is the basic problem? «Family doctors – continues the professional – cannot be hired for emergencies, which in his case would perhaps correspond to the white codes. If I call my primary care doctor, I can be lucky and he receives me right away. Otherwise I am given an appointment. And for the medical guards the problem is much greater, since their number is small even over a large territory ». The Region, however, has launched a reform that once fully operational will provide for the strengthening of the territorial health network. “We hope – is the conclusion of the analysis – that the new community hospitals will be able to solve the problem at least in part”.