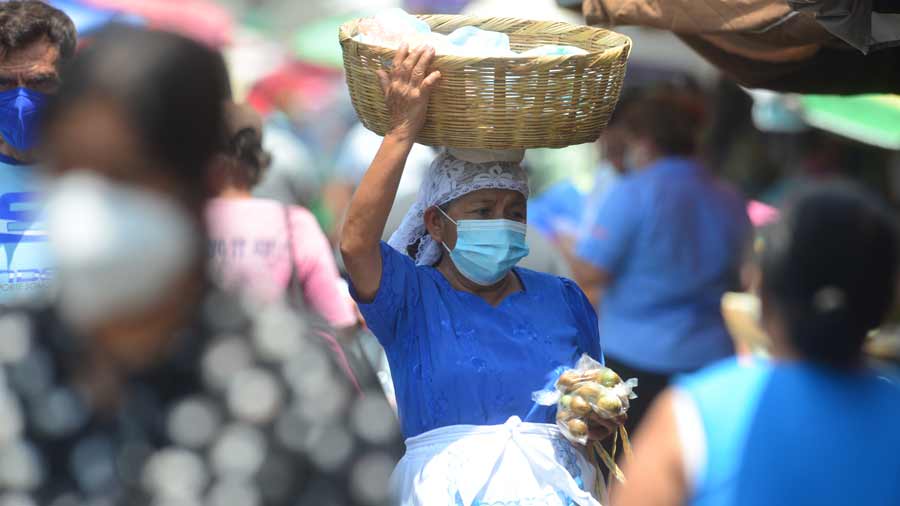 Foreing Policy magazine explains how El Salvador could run out of dollars by adopting Bitcoin, which would be “a disaster for the country.”

The American magazine Foreing Policy published an article on Tuesday in which it analyzes the adoption of Bitcoin as legal tender in El Salvador, which it considers an unfavorable measure for the country.

“This is likely to be a disaster for the country, but it is typical of Bukele’s erratic style of government,” wrote David Gerard.

But in addition, the article explains what the remittance money transfer scheme is like that the government wants to do in association with Strike, a US payment company, which claims to make remittances using bitcoin.

SEE: Government analyzes that companies pay salaries in Bitcoin to their employees

Its CEO is Jack Mallers, who in January described how this transaction works:

• Strike then automatically converts my $ 1,000 to Bitcoins using their real-time trading and risk management infrastructure.

• Strike, then, moves the bitcoins through the Gulf of Mexico that then arrive in Central America in less than a second and at no cost.

• Strike then takes the bitcoins and automatically converts them into USDT (synthetic digital dollars known as Tether) using its real-time trading and risk management infrastructure.

• Strike credits the recipient with USDT (Tethers) to their Strike account.

The recipient of the transfer will receive Tethers and the dollars they sent will remain in the United States, with the company that issues the Tethers.

ALSO: Professionals in economics ask the Assembly to repeal the Bitcoin Law

According to Mallers, if the receiver really wants dollars, he will have to go to an ATM or an ATM (not from banks) but from the Strike company, where they will give him the dollars in exchange for the Tethers. In that change, although Mallers does not say it on this occasion, there will be a commission, which can be guessed because in similar operations the company has delivered the equivalent of $ 47 for every 50 Tethers or equivalent.

Given the magnitude of the remittances, local economists warn that in about four or five months the government would have transferred all the dollars in the country’s international reserves. The fake dollars are not accepted as reserves and cannot be used to make payments abroad. Thus, Salvadorans would lose all their savings.

According to the magazine “The Economist”, this company, to which the government would deliver the country’s dollars, has already been fined by the State of New York for lying when stating that it had covered the Tethers one by one with real dollars.

By issuing Tethers that would be used in El Salvador, the company would become the central bank of El Salvador, issuing the Tethers at will, without any endorsement, and keeping the dollars. The New York State Attorney General called the company “fraudulent.”