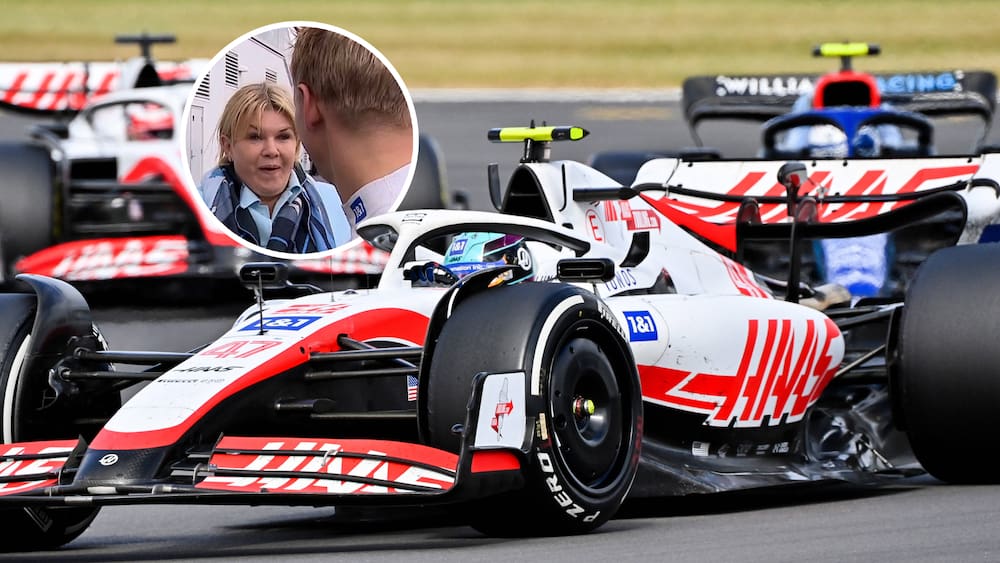 After 30 Formula 1 races without points, it finally worked: Mick Schumacher (23) finished eighth in Silverstone and scored points for the first time in his F1 career!

It’s no wonder that after the British GP, which was first shaped by the horror crash of Sauber driver Guanyu Zhou (23), the Haas team was extremely euphoric. Mick’s mother, Corinna Schumacher, radioed her son: “Micki, I’m super proud of you. Well done, darling!»

And even when Schumi junior trots into the race interviews, the party frenzy in the team is not over yet. Sister Gina-Maria surprises her brother with a champagne shower. The 25-year-old posts a video of this on her Instagram channel, writing: “For me he is the winner!”

His compatriot and competitor Sebastian Vettel (35) is full of praise for the German new pointer. The Aston Martin driver (placed ninth directly behind Schumacher) raves after the race: “When I saw that he was getting closer and closer to the people in front of me, I screamed inside: ‘Go Mick, go Mick! Get him!’ I’m really happy for him.”

Schumi junior already has the chance to score points again at the Austrian GP in Spielberg on Sunday. (mou)

More on the British GP