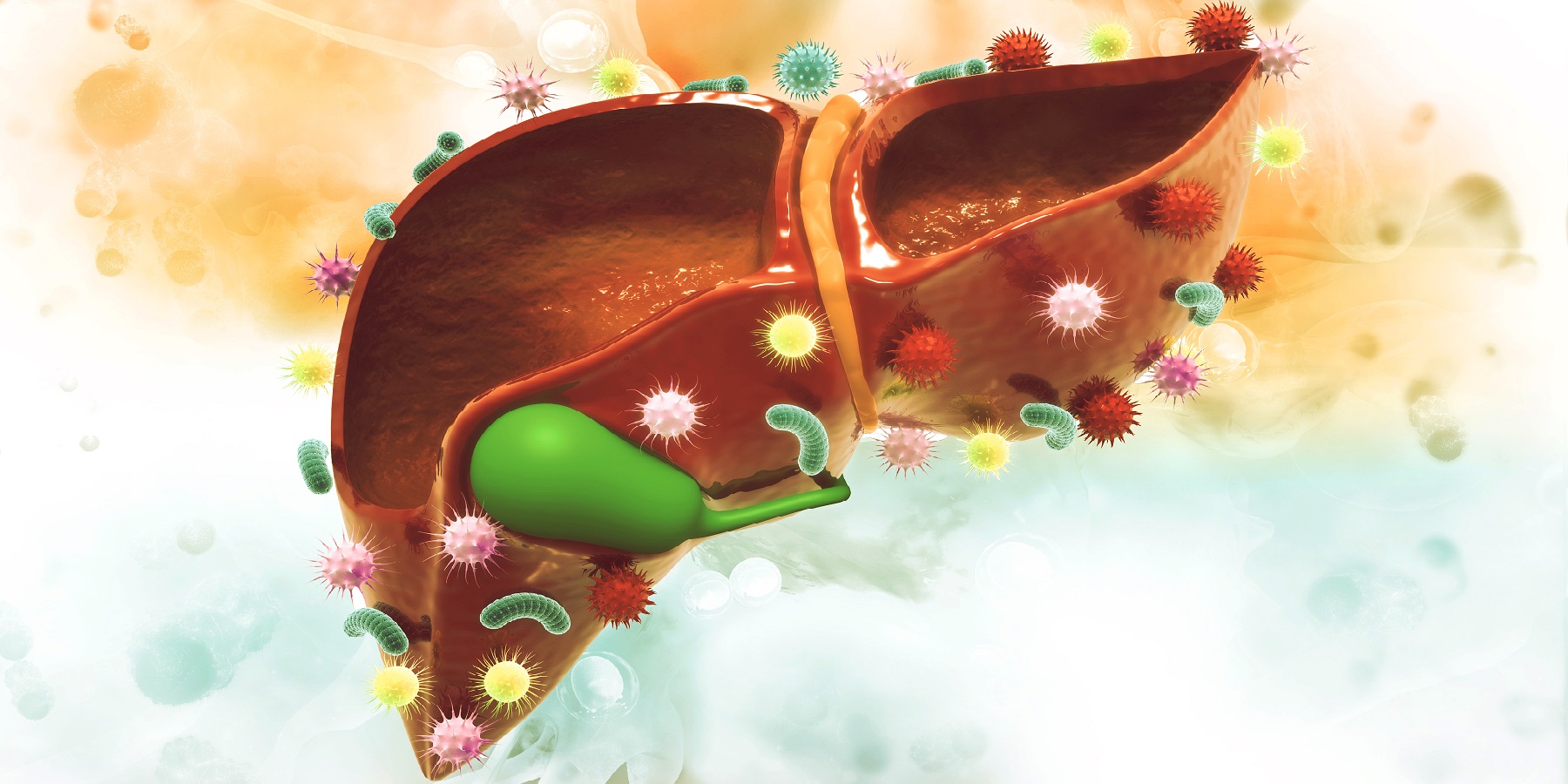 A research team from Helmholtz Zentrum München, Heidelberg University Hospital and the German Center for Diabetes Research has examined the mechanisms by which non-alcoholic fatty liver can lead to inflammation in the liver, which in turn significantly increases the risk of liver cirrhosis and liver cancer. The results of the corresponding study were published in the specialist magazine “Cell Metabolism”.

Around one in four has fatty liver

“Non-alcoholic fatty liver disease is the most common liver disease worldwide and occurs in around 25 percent of the world’s population. More than 90 percent of overweight people, 60 percent of people with diabetes and up to 20 percent of those of normal weight develop the disease, ”reports Helmholtz Zentrum München in a press release on the current study results.

Imminent complication in the further course

As the name suggests, fatty liver disease is primarily characterized by the accumulation of fat in the liver. To a certain extent, the fat deposits do not impair organ function, but there is a risk of developing non-alcoholic steatohepatitis. Inflammation in the liver, possibly accompanied by liver fibrosis, are typical features. In the further course of the disease, non-alcoholic steatohepatitis can also lead to life-threatening liver cirrhosis and primary liver cancer.

Non-alcoholic steatohepatitis as a consequence

“If people with non-alcoholic fatty liver also develop liver fibrosis, this is a strong sign of an increased long-term risk of death,” says the Helmholtz Center in Munich. How a relatively harmless fatty liver can lead to advanced non-alcoholic steatohepatitis with fibrosis has not yet been fully clarified.

“If we understand which mechanisms turn fatty liver into a life-threatening disease, then we have also found the key to looking for better therapeutic options and preventive measures,” emphasizes Stephan Herzig, director of the Helmholtz Diabetes Center at the Helmholtz Zentrum München.

In their study, the researchers used genome analyzes to examine the mechanisms that control the development and function of the most common cell type in the liver (hepatocytes). It became clear “that hepatocytes suffer a partial loss of identity during the further development to non-alcoholic steatohepatitis, they are reprogrammed”, says the first author of the study, Anne Loft from Helmholtz Zentrum München.

This reprogramming of the hepatocytes is strictly controlled by a network of proteins, with the proteins acting as molecular switches (so-called “transcription factors”). The activity of the proteins leads to the dysfunction of the hepatocytes and the protein network also plays an essential role in the development of fibrosis, reports the Helmholtz Zentrum München.

“These findings are important because they unlock the cellular mechanisms that underlie non-alcoholic steatohepatitis. The knowledge about the role of protein networks and the loss of identity of the hepatocytes provides us with potential target structures and intervention options for the development of effective therapies, ”summarizes Ana Alfaro from Helmholtz Zentrum München, also first author of the study.

The research team hopes that, based on the findings from the study, new approaches can now be developed to target specific nodes in the protein network and thus prevent the progression of fatty liver disease or even reverse an existing fibrosis, which has not yet been possible. (fp)