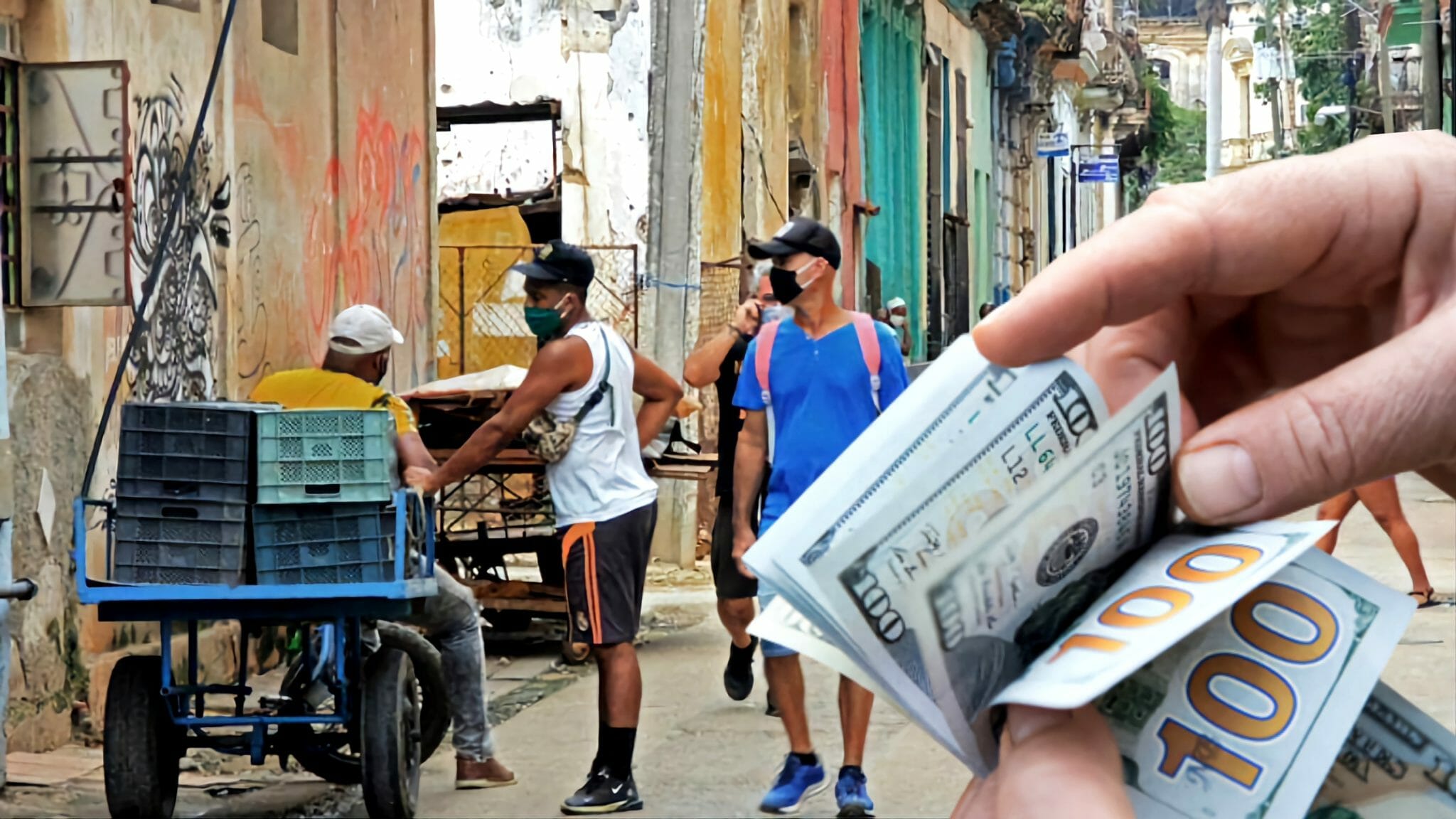 This is how currency exchange is today in Cuba

The so-called informal foreign exchange market in Cuba continues to grab headlines in the “daily concern” of those who have to buy them to survive. Prices maintain an upward trend in recent days.

Cuban Directory inquired about the subject and proposes you to know the current prices in case you want to buy some currency on the Island.

For example, midweek the Freely Convertible Currency (MLC) is trading at $121.00 CUP. Meanwhile, the euro continues its daily climb and now touches $124.00 CUP. Finally, the US dollar is sold at $112.00 CUP per unit.

If we analyze data from the previous week, we realize that all currencies increased their prices. So, the MLC presented the same value to the euro ($120.00 CUP). Meanwhile, the dollar could be bought at $109.00 CUP.

MLC bounces back after slight drop in May

Last May, the Freely Convertible Currency had a minimal downward trend. However, in recent weeks it has risen in value and may continue to rise in price.

A little over a month ago, the MLC fell slightly due to, among other factors, the announcement of the president of the United States. Joe Biden decided to release remittances to the Island, which brought with it an automatic instability in the informal market.

Likewise, Biden allowed flights to be extended to other territories of the country and authorized exchange tourism.

In Cuba, various vital services are paid for with the Freely Convertible Currency. For example, everything that is sold in stores, plane tickets and consular procedures, among others.

Several experts from inside and outside the Island assure that the Cuban peso will continue to depreciate in value in the remainder of the year. So far there is no direct response to such inflation in all sectors of the economy.