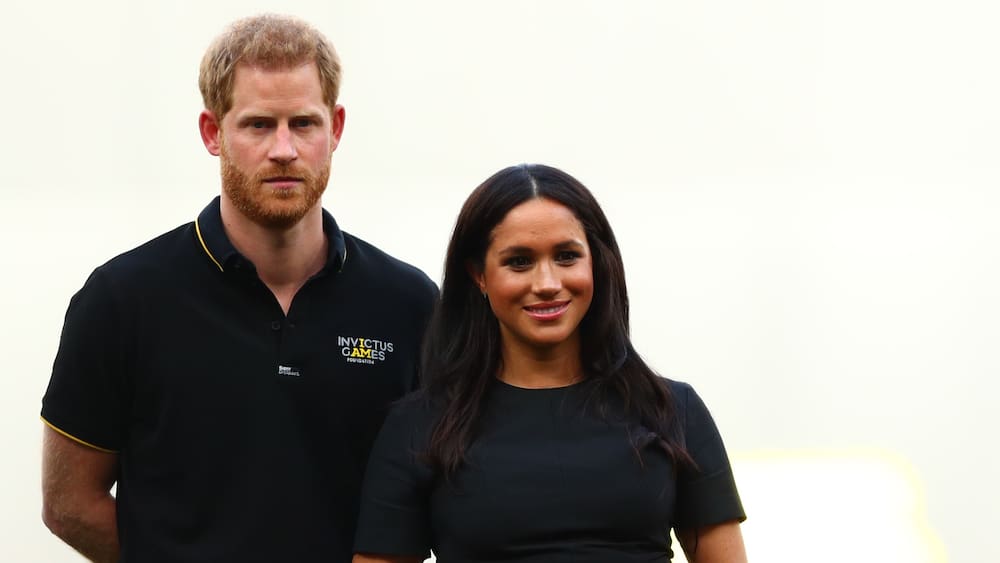 This is her plan for the jubilee

Prince Harry (37) and Duchess Meghan (40) reportedly want to hold back on their own big appearances on their first family visit since withdrawing from the British royal family.

The couple wanted to “keep it simple” at the celebrations for Harry’s grandmother Queen Elizabeth II’s (96) jubilee and are traveling from the United States without their closest collaborators, the ITV broadcaster reported on Tuesday, citing insider sources who are said to know the travel plans . The Telegraph also quoted a source as saying the Sussexes wanted to stick to protocol and “avoid other visits”.

Harry and Meghan are therefore on the guest list for the service at St. Paul’s Cathedral on Friday and are expected at the concert at Buckingham Palace on Saturday. Also on Saturday, the couple could also meet the Queen in private and introduce her great-granddaughter Lilibet, who turns one year old that day and for whom it is the first visit to her father’s homeland.

More on the British royals

Harry had previously raised safety concerns and entered a legal battle with the UK Home Office over police protection for his family. What a solution for the visit now looks like remained unclear.

Fear of selfish appearances by Harry and Meghan

In the conservative British media such as the “Telegraph” there had already been extensive speculation as to whether a “Sussex bomb” could land on the throne jubilee and overshadow it through selfish appearances by the couple, who now live in the USA. Since Meghan and Harry had a Netflix film team with them during their recent visit to the Invictus Games – a tournament for war-disabled soldiers – some feared that the two could also use the anniversary for their “Netflix circus”. (SDA/bsn)