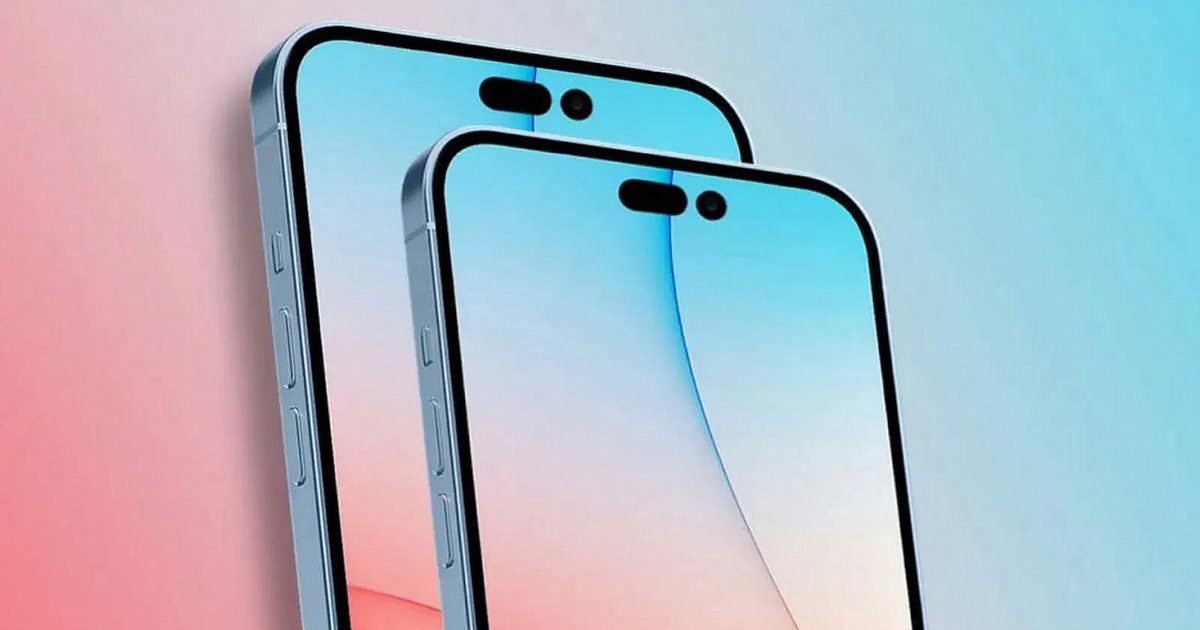 This is extortion. The network is furious about the prices of the iPhone 14 Pro

After the appearance of information that Apple will increase the prices of the iPhone 14 Pro and iPhone 14 Pro Max smartphones, users began to make angry comments on the network.

Here are just a few Weibo quotes from GadgetTendency:

However, for those who are engaged in the resale of smartphones in the first days and weeks after their release, this information has not become bad. On the contrary, one of the speculators in an interview with a Chinese publication said that he is looking forward to the release of the iPhone 14.

“The next step is to wait for the release of the iPhone 14 in September. The best time of the year to make money will come soon,” explains the anonymous source, adding that last year he earned more than $44,000 (~2.6 million rubles at the exchange rate) in two months reselling the iPhone 13.

The analyst Ming-Chi Kuo said this earlier the average price of Pro/Pro Max models will increase by 15%. At the same time, there is information that the base smartphone of the new line will be sold at the price of its predecessor.

iPhone 14: what else is known about the new series

It is also interesting: