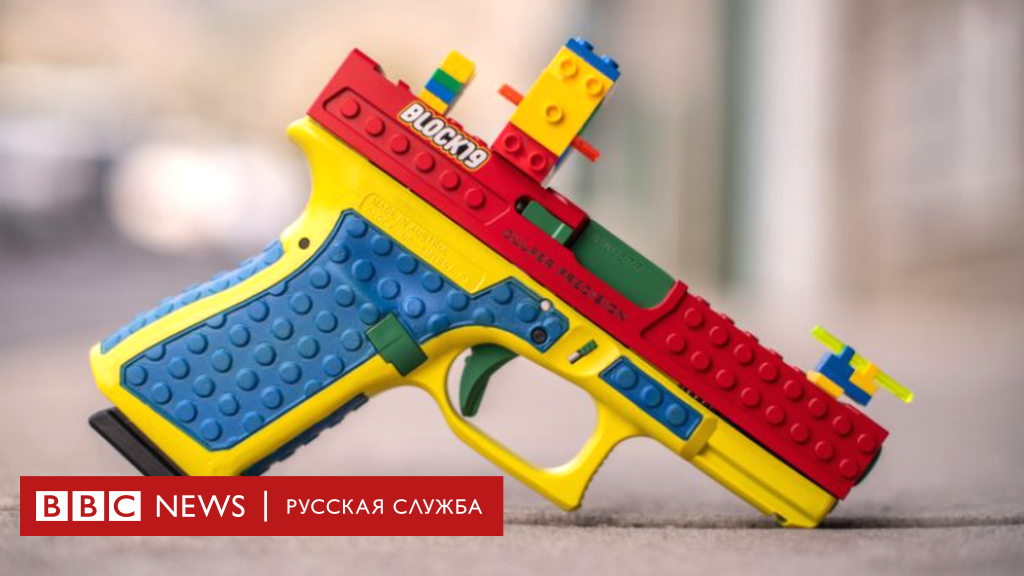 The American arms manufacturer Culper Precision is at the center of a scandal – the company has released a modified Glock pistol on the market that looks like it was made from Lego bricks. The pistol was discontinued at the request of Lego itself.

The pistol is called Block19 and looks like a weapon that a child could make while playing construction set. Culper Precision said the design was intended to “highlight the sheer joy of shooting sports.”

“We created Block19 to show everyone who has recently acquired firearms that they are not just for the former and current military and the people prone to empty bravado that we see so often on social media. Guns are for EVERYONE, and we want one from the first to welcome the new owners, no matter what people they are and no matter what political views they have, “added Culper Precision.

“We are tired of the fact that in the last 30-40 years our rights under the Second Amendment to the US Constitution have been taken away from us for fear that people who hate us will start thinking even worse of us,” the arms company said in a statement.

However, this explanation did not suit everyone.

The Danish Lego company was one of the first to react to the exit of the “pistol from Lego”. The sale of the stylized pistol was reported to her by the NGO Everytown for Gun Safety, which fights against gun violence. Lego then demanded that Block19 be discontinued, and Culper Precision President Brendon Scott told the Washington Post that the arms company would comply.

Culper Precision was hit by a wave of criticism: the release of “toy” weapons was called irresponsible and dangerous. Everytown for Gun Safety activist Shannon Watts stressed that minors are increasingly becoming victims of firearms in the United States.

According to statistics from the Gunviolencearchive website, 1,374 minors aged 1-17 years died from firearms in the United States in 2020. In the first half of this year, 832 American minors have already been killed. There were 3409 cases of fire injuries to children and adolescents last year, and 2078 in the first half of 2021.

US laws prohibit the production of toys that look like real weapons, but it is technically possible to make a weapon stylized as a toy.