This incredible discovery for patients


American researchers have succeeded in synthesizing eleukerobin in laboratory. It is a chemical created by a type of soft coral found off Florida (USA). It is also a major discovery that may change the way cancer is treated.

Basic, eleukerobin allows corals to protect themselves from predators. But the researchers also discovered that this molecule prevented the development of cancer cells.

A discovery from the 90s

The scientific world has already been aware since the 1990s that eleukerobin possesses anti-cancer properties. But until now, no one had managed to recreate the genetic code for the synthesize. 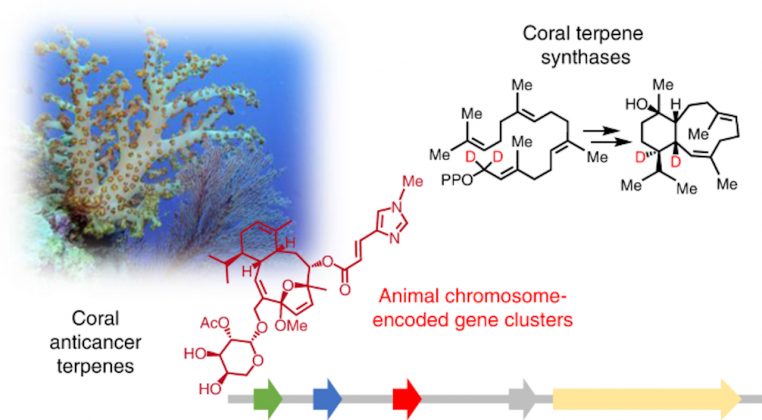 Unlike other compounds discovered in animals, eleukerobin is made to be ingested (more digestible). This molecule can be administered in the form of pill if it became a medicine. The study published in the journal Nature Chemical Biology said tests to verify the effectiveness of eleukerobin against cancer would be done if they could produce in large quantities.

In 2019, a company claims it can develop a treatment for cancer

Often, medical companies around the world have already announced that they have found universal cure for cancer. Yet we never saw the ounce of a result. As in 2019, where Israeli researchers announce a solution to all cancers. They claimed to be able to offer ” this comprehensive cancer treatment ” now until 2020.

Please stop boosting the Israeli biotech claiming a cancer cure within a year. I can find very little published data, and the in vitro data on their website is underwhelming at best.

We must therefore wait for the results of other doctors. For Israeli researchers’ “miracle cure”, many scientists had taken the floor to denounce the lack of credibility in this research. Like the Australian biologist, Darren Saunders who had sounded the alarm. ” I could find very little published data and the in vitro data on their website is disappointing at best. » .