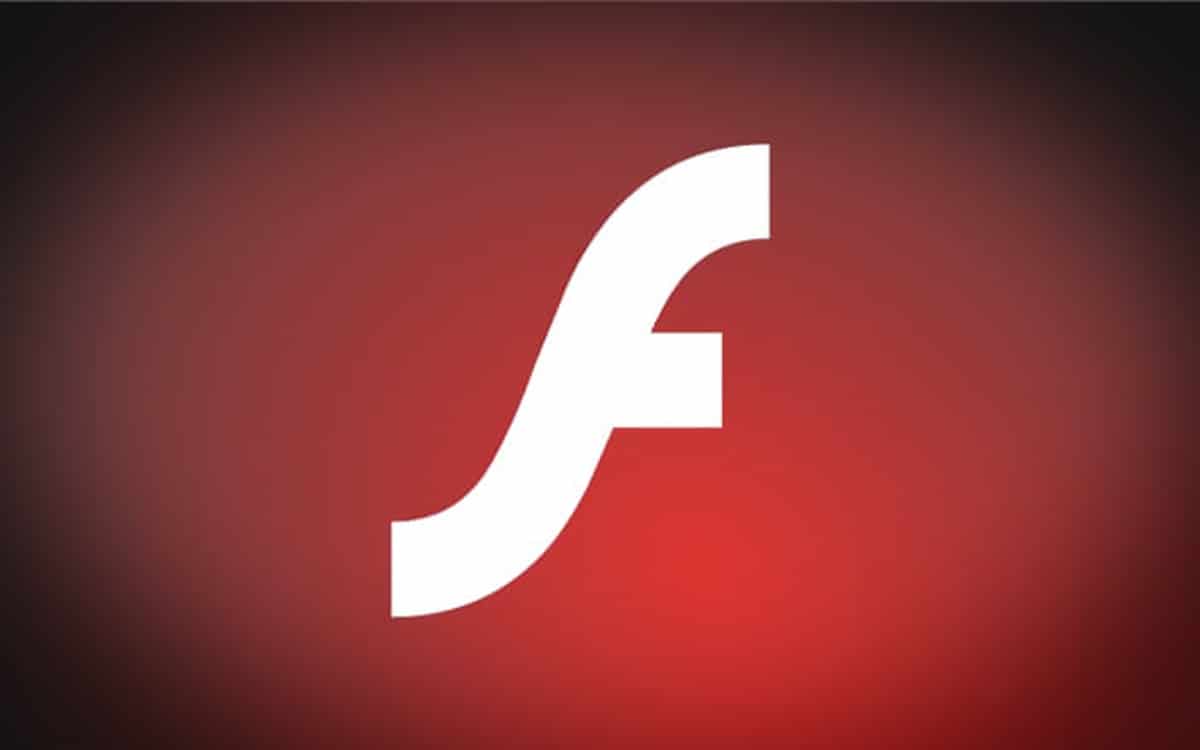 this fake Flash Player app hides malware, do not install it!

MalwareHunterTeam, a team of computer security researchers specializing in tracking down ransomware, discovered that le malware Flubot continues to target Android smartphone users around the world. Identified multiple times over the past year, the malware is designed to grab information stored on a smartphone.

Unsurprisingly, the virus seeks above all to seize your bank details, your passwords or your private keys providing access to digital wallets that store cryptocurrencies. In the process, Flubot also recovers all the contacts from your address book.

According to MalwareHunterTeam, hackers now hide Flubot in bogus Adobe Flash Player updates. For the record, Adobe announced the end of Flash Player in 2017. The company then committed to abandon the format in 2020 by ceasing updates. Despite Adobe’s regular warnings, Internet users still regularly fall into the trap of hackers.

In detail, hackers hide the virus in fake SMS messages that ask the user if he intends to download a video from his device, explains MalwareHunterTeam to our colleagues at BleepingComputer. The message contains a link that relays to a fake Flash Player update, presented as essential for downloading videos, in the form of an APK.

To prevent a hacker from taking the money in your bank account, we advise you to never click on a link received by SMS. Be careful even if the link is sent by a relative. Flubot is indeed able to send messages using infected devices.

If you think you have installed the malware, it is recommended that you reset the phone. Before doing the reset, don’t forget to back up the personal data of your Android smartphone. “