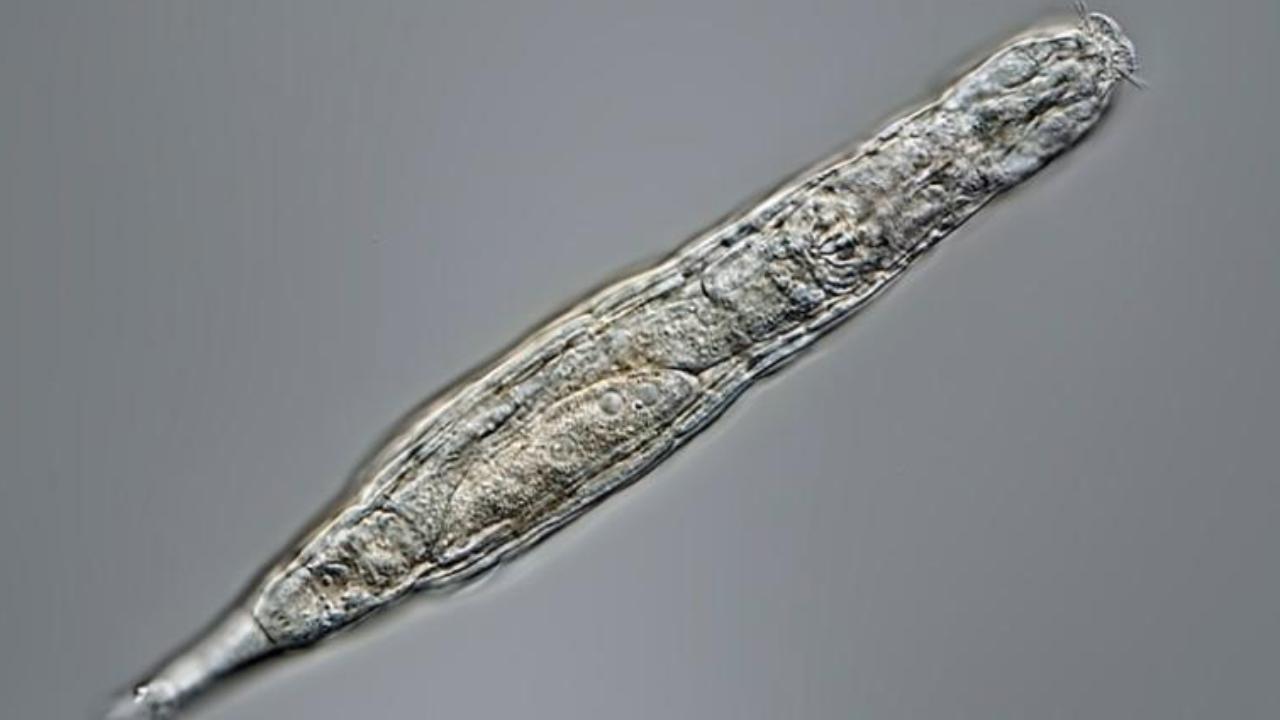 A microscopic animal was brought back to life after “sleeping” in the ice for 24,000 years. The bdelloids are a class of microscopic invertebrate animals that typically live in aqueous environments and have an incredible ability to survive. Russian scientists extracted the creatures from the frozen ground of Siberia, using a drilling platform. The researchers used radiocarbon dating to determine that the rotifers they recovered from permafrost – frozen ground all year round, apart from a thin layer near the surface – were around 24,000 years old. The study was published in the journal Current Biology.