The automotive sphere is undergoing so many changes and transformations in this fateful 2020 that nothing is surprising anymore. Jaguar-Land Rover has officially named Thierry Bolloré as its new CEO, which will assume the leadership of the British firm from September 10.

Bolloré, who was fired by Renault in October 2019 with the ‘Ghosn storm’ still brewing, relieves Ralf Speth, who will take over as non-executive vice president. 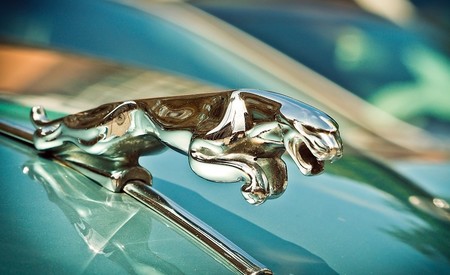 “I am delighted to welcome Thierry to the Jaguar Land Rover. Thierry, an established global business leader with a proven track record of implementing complex transformations, will bring a wealth of experience to one of the most revered positions in the industry,” said the President of Tata Motors and Jaguar-Land Rover, Natarajan Chandrasekaran.

In October 2019, Renault dismissed Bolloré “with immediate effect”, who had assumed the position of CEO since 2018. Bolloré, who enjoyed the favor of the Government of France to occupy this position, succeeded Carlos Ghosn in November 2018, just as the scandal began to be made public in the Alliance.

In fact, he was one of the most trusted directives of the now fugitive Ghosn.

Looking at the gallery, everything pointed out that Bolloré’s departure from the rhombus signature was not too friendly, and that it was orchestrated to occur abruptly and unexpectedly.

“It will be a privilege to lead this fantastic company in what remains the most challenging time of our generation,” Bolloré said after the new appointment.

Now he faces the same challenge as any CEO in the automotive sphere: weathering a decline in sales, especially in China, and cutting costs to develop electric cars. Jaguar announced in early 2019 that it will cut 4,500 jobs, most in the UK. 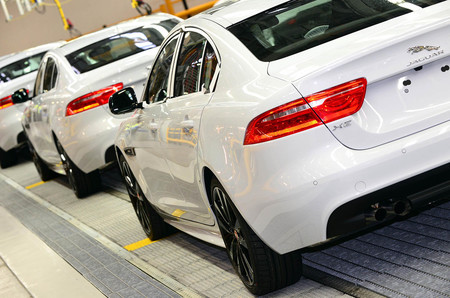 The Indian-owned company Tata Motors planned to save more than € 2.7 billion in an 18-month period, but the global pandemic has been the coup de grace.

Before joining the Renault Group in 2012, Bolloré was Vice President of Faurecia for seven years. Previously, he assumed the position of Michelin specialist for 15 years.

For his part, Sir Ralf D Speth has assumed the position of CEO at Jaguar since 2010. He began his professional career at BMW, where he remained for 20 years before joining the Ford Motor Company Premier Automotive Group (PAG) and then the Group. Linde, an international gas company.

In Motorpassion | Borgward, the truck that pulled a train for two decades on the island of Sylt

Thierry Bolloré, former CEO of Renault and heir to Carlos Ghosn, rises from the ashes to take command of the Jaguar-Land Rover