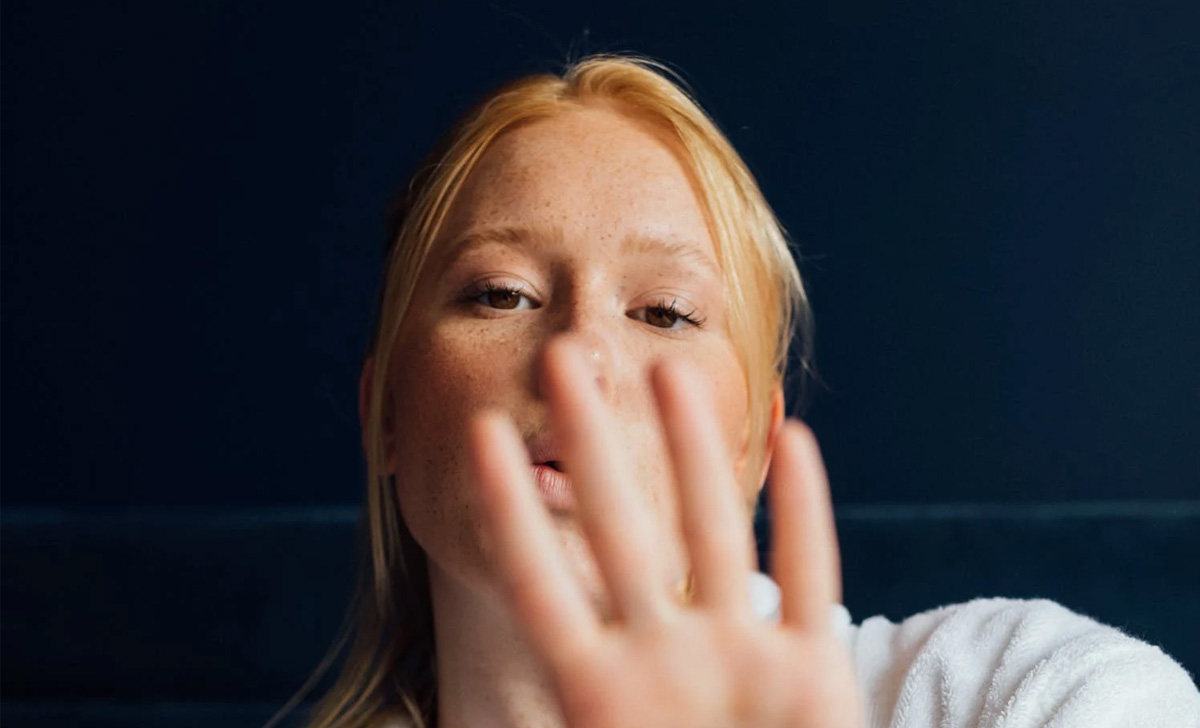 Thickened and raised, ridged and yellowish nails could be alarm bells of a rather widespread disease

The appearance of the nail reveals a lot about our state of health. Are our nails brittle, scratched and flaking easily? Or are they thickened and change color? They always reveal something to us, they send us a message about our health. This is why they are signs that should not be underestimated. A healthy nail has a compact and uniform appearance and has no irregularities. It has a pinkish color, without spots. But above all it is resistant and elastic. If it has variations of any kind, it is sending us a message that we need to grasp. Observing the nail can tell a doctor a lot during a visit or during surgery. In fact, in these cases, it is imperative not to have nail polish, which would cover the nails and prevent doctors from checking them.

Very often behind an uneven nail there are nutritional deficiencies caused by a wrong or too strict diet. They may lack sufficient doses of important vitamins such as A, B6, E or trace elements such as selenium, copper, iron and zinc. At the base of the fragility of the nail there can also be aggressive pharmacological treatments or debilitating diseases.

Thickened and raised, ridged and yellowish nails could be the indicators of subungual hyperkeratosis. It is a disorder caused by the excessive reproduction of skin cells that overlap between the nail bed and the nail itself. It causes thickening and, in severe cases, even lifting of the nail. When is hyperkeratosis defined as severe? If the nail reaches a thickness of 2 millimeters we are faced with a mild form. On the other hand, a thickness greater than 3 millimeters indicates a severe form.

Thickened and raised, ridged and yellowish nails could be alarm bells of a rather widespread disease

Behind subungual hyperkeratosis there could be psoriasis, a very widespread disease, albeit in different forms. Psoriasis is a disease about which not much is known yet. It generally occurs on the skin with red plaques covered with whitish scales. It also attacks the nails, causing thickening and color variation. In some cases the nails may have small domed depressions and take the form of a sewing thimble. Other times we can find ourselves in front of a cave-like nail, when the tip grows upwards favoring the formation of an underlying horny layer. At other times, there may be loss of the lamina.

Sun exposure could reverse the hyperkeratosis caused by psoriasis. Prolonged exposure is not necessary, but direct radiation is required. Therefore, in the case of toenails, it would be appropriate to wear open footwear.

For any nail treatment it is necessary to consult a doctor who can recommend the proper care.

Fatigue, tingling hands and feet, and muscle aches could signal a lack of a mineral to replenish with these foods

(The information in this article is for informational purposes only and does not in any way substitute for medical advice and / or the opinion of a specialist. Furthermore, it does not constitute an element for formulating a diagnosis or for prescribing a treatment. For this reason it is recommended, in any case, to always seek the opinion of a doctor or a specialist and to read the warnings regarding this article and the author’s responsibilities which can be consulted. WHO”)