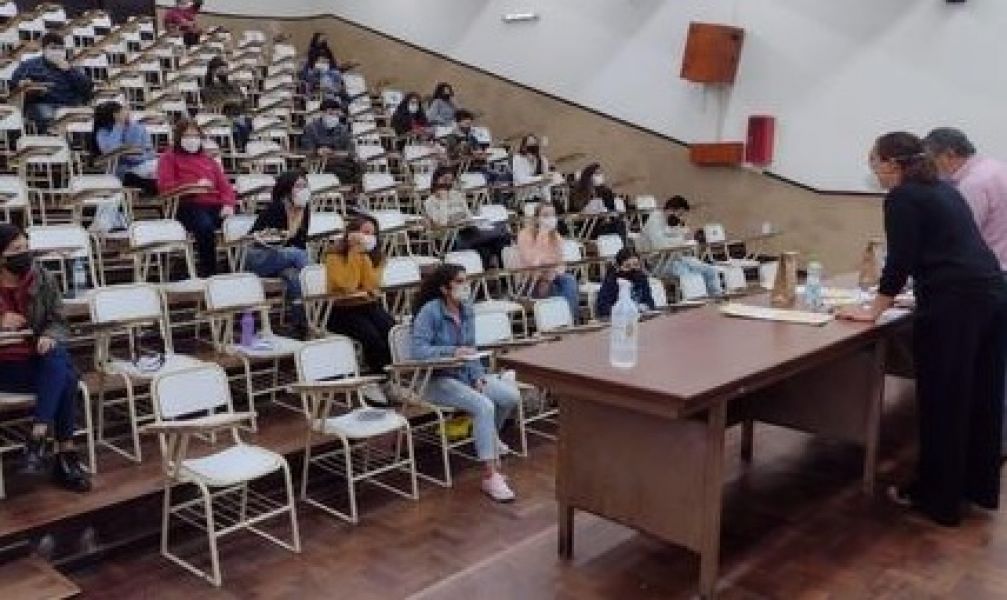 The faculty of the career issued a press release signed by the professors Dr. Edgardo De la Fuente of Biophysics; Dr. Silvia Correa Public Health and Bioethics; Dr. Guillermo Gonzalez of the ENT and Dr. Nestor E. Herediacoordinator of the Career that is taught at the National University of Salta.

They expressed today that they are in a state of alert and mobilization, they asked the rector Hoyos to convene the University Assembly with the aim of “achieving the independence of the Medicine career that today depends on the Faculty of Health Sciences of Tucumán and to be able to form the Faculty of Medicine”.

They also affirm that this request has the support of the students of the career and would be treated in the Superior Council tomorrow, Thursday, July 28, to be considered in the call in the University Assembly that understands this specific request.

They argue that in the medical career until now the corresponding calls for competitions have not been made or the creation of the necessary teaching and administrative positions. That there are irregularities in the budget management assigned to the race, the purchase of materials and goods acquired for the race and destined for other purposes unrelated to it.

They also point out that there is a lack of assigned spaces, as well as the use of the building built for the race for other types of tasks and also outside the race.

They assure that this is a generalized position in the Teaching Corps, which from 2015 onwards, “has been acting on an interim basis.”

See also  Archives of Medical Science publishes study by Dr. Monsalve and her team on alkaline water and its benefits in tumors and hypertension - Health - PLAZA NUEVA

For all these reasons, they request the authorities of the University, the creation of a Faculty of Medicine within the structure of the UNSa, which allows the administrative, budgetary and academic government of a career with the title of Medicine, as in other public cloisters. and private in our country.