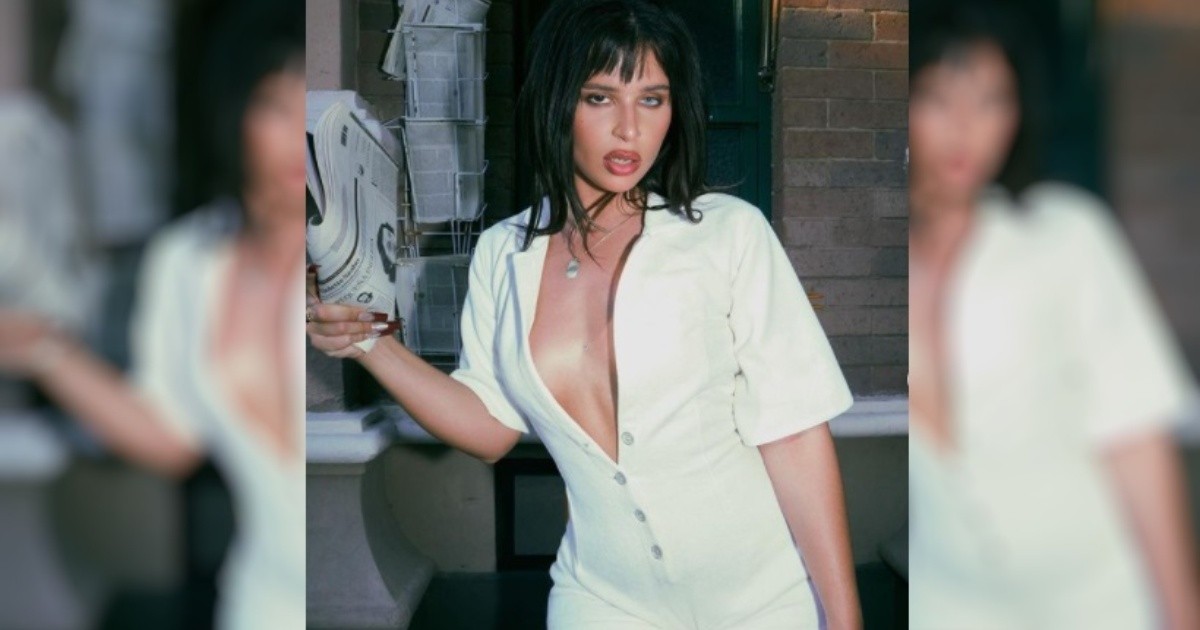 In what could be “the shortest show in history”, Nathy Peluso had to cancel a recital 30 seconds after it started.

What happened? The “Technical problems” and a surprise storm stained the recital.

Nathy opened the evening at the Andalusian Center for Contemporary Art with the song “Celebé”, the first track from her album Calambre. But almost at the intro of the topic, the technical problems which were aggravated by the rain.

Despite attempts to overcome the situation, after two hours the production determined that the concert was “unviable”.

“My people, I’m so sorry that you won’t let me sing tonight for youI’ve decided to go out here, talk to all of you because I don’t want you to misunderstand anything. I have been here until the last moment wanting to resume the concert ”, explained Nathy from the stage. Followed, it was reported that the money for the tickets would be refunded.

In order to make amends for the situation, the singer performed a cappella “Pure poison” and the fans appreciated the artist’s gesture.