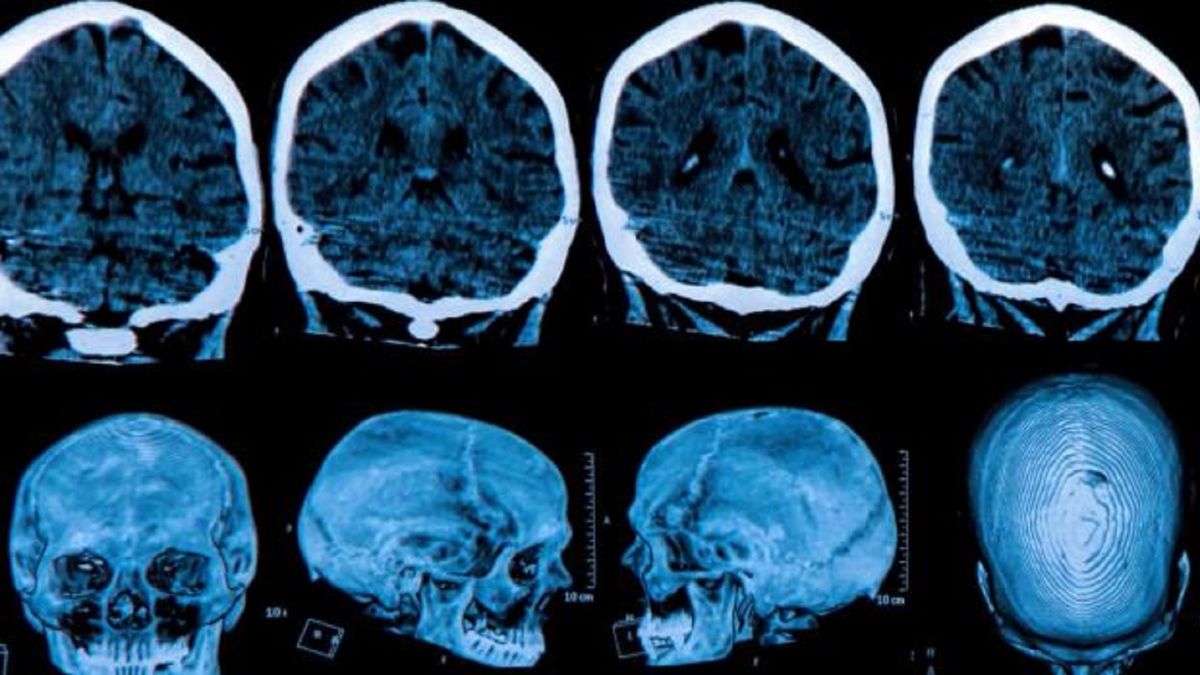 They study the use of ultrasound in patients with Alzheimer’s

clinical trialdeveloped by experts at Florida International University (FIU) Herbert Wertheim School of Medicine and neuroscientists at Baptist Health Hospital in Miami, Florida(USA), seeks to determine the effects of ultrasound waves on the brain and how to “disrupt brain changes that lead to neuronal damage that causes memory and cognition problems” in patients with Alzheimer’s disease.

The research, called Blood-Brain Barrier (BBB) ​​Disruption for the Treatment of Alzheimer’s Disease, “could revolutionize medical care” for people suffering from this degenerative diseaseMichael McDermott, a neurosurgeon and medical director of Herbert Wetheim, said in a statement.

“It’s very exciting, especially since there is no cure for Alzheimer’s and only a few drug treatments that treat symptoms temporarily,” McDermott added, noting that it is a technique that “is not invasive for patients” and that they hope will “lead to cognitive improvement” of these.

This clinical trial with patients was approved by the Food and Drug Administration (FDA, in English) and is part of the Brain State of Florida initiative, which funds and brings together hospitals, universities and state institutions in Florida.

Alzheimer’s disease is the sixth leading cause of death among people 65 and older in the US, according to the Alzheimer’s Association.

Florida has the second highest incidence of Alzheimer’s in the country, with nearly 600,000 cases.

High-intensity ultrasound treatment has already shown good results in allowing Alzheimer’s patients to perform common tasks such as holding a cup of water without spilling it, shaving safely or writing legibly.

For the essential tremor that accompanies Alzheimer’s, high-intensity focused ultrasound (HiFU) waves are directed at the area of ​​abnormal circuitry in the brain, and in one session, patients see immediate improvementsays the statement.

“Any improvement we see will be huge, because Alzheimer’s patients are normally unable to create new memories or manage the functions of daily life,” Junquera explained.

To determine which patients are eligible for the study, they must first be referred to Junquera by their primary care physician, neurologist or psychiatrist.

Experts will conduct an evaluation of each volunteer at FIU facilities to determine if the patient’s dementia is caused by Alzheimer’s disease and not by other problems.

Patients chosen for the test will have a “stereotactic” frame placed on their scalp under local anesthesia and will proceed to use this technology and observe the effects of ultrasound waves on specific areas of the brain.

The study includes three treatments, two weeks apart. The geriatric psychiatrist Junquera will continue to monitor the patients for 5 years after the final treatment.