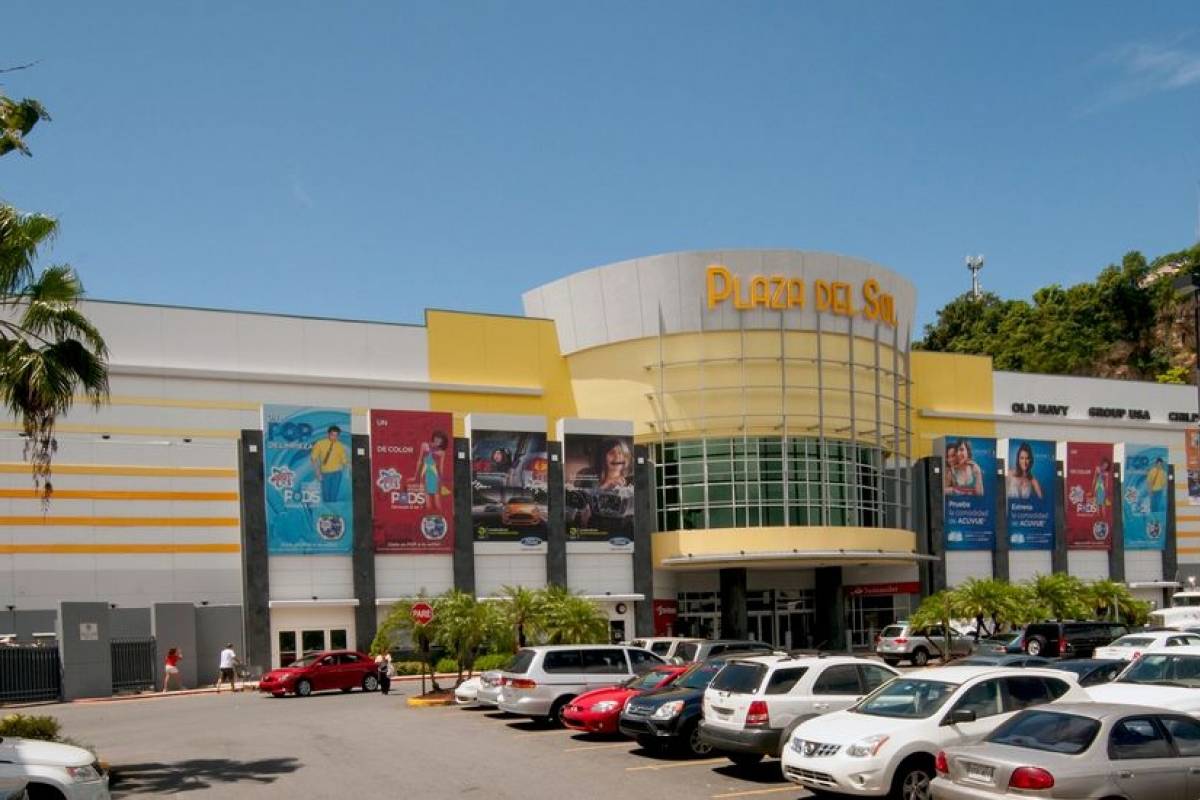 The purchase agreement, as presented in Securities and Exchange Commission (SEC), the real estate company transferred all of its assets on the island that total about 3.5 million square feet.

The sale is expected to close at the end of the third quarter of this year. The transaction also required a deposit from Kildare of approximately $ 15 million to the settlement’s escrow agent, which is non-refundable.

Also, according to the sale document, RVI anticipated that it will use a portion of the $ 550 million to pay off the mortgage loan for these properties, which totals about $ 214.5 million.