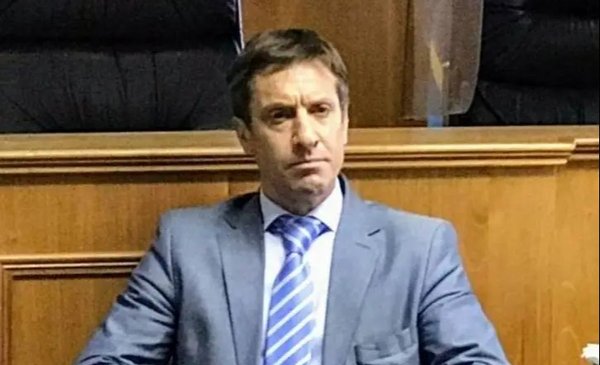 The beneficiaries of the measure are the notary public Pablo Fossati, and former police officers Juan Carlos Rossi and Leandro Quilaleo.

The judges Alejandro Defranco, Roberto Barrios and Cesar Zaratieguirevoked the conviction handed down in the first instance last year, for the irregular sale of land located in Pellegrini and López y Planes, in the southern area of ​​Trelew and that belonged to the Institute of Social Security and Insurance (ISSyS).

Fossati and Quilaleo had received an effective sentence of 4 years in prison and Rossi 5 years, also of effective compliance. But the House decision reversed that conviction.

The clerk was accused of forging a public document that the then president of the ISSyS, Carlos Mantegna, denied having ever seen and said in his testimony that his signature was forged.