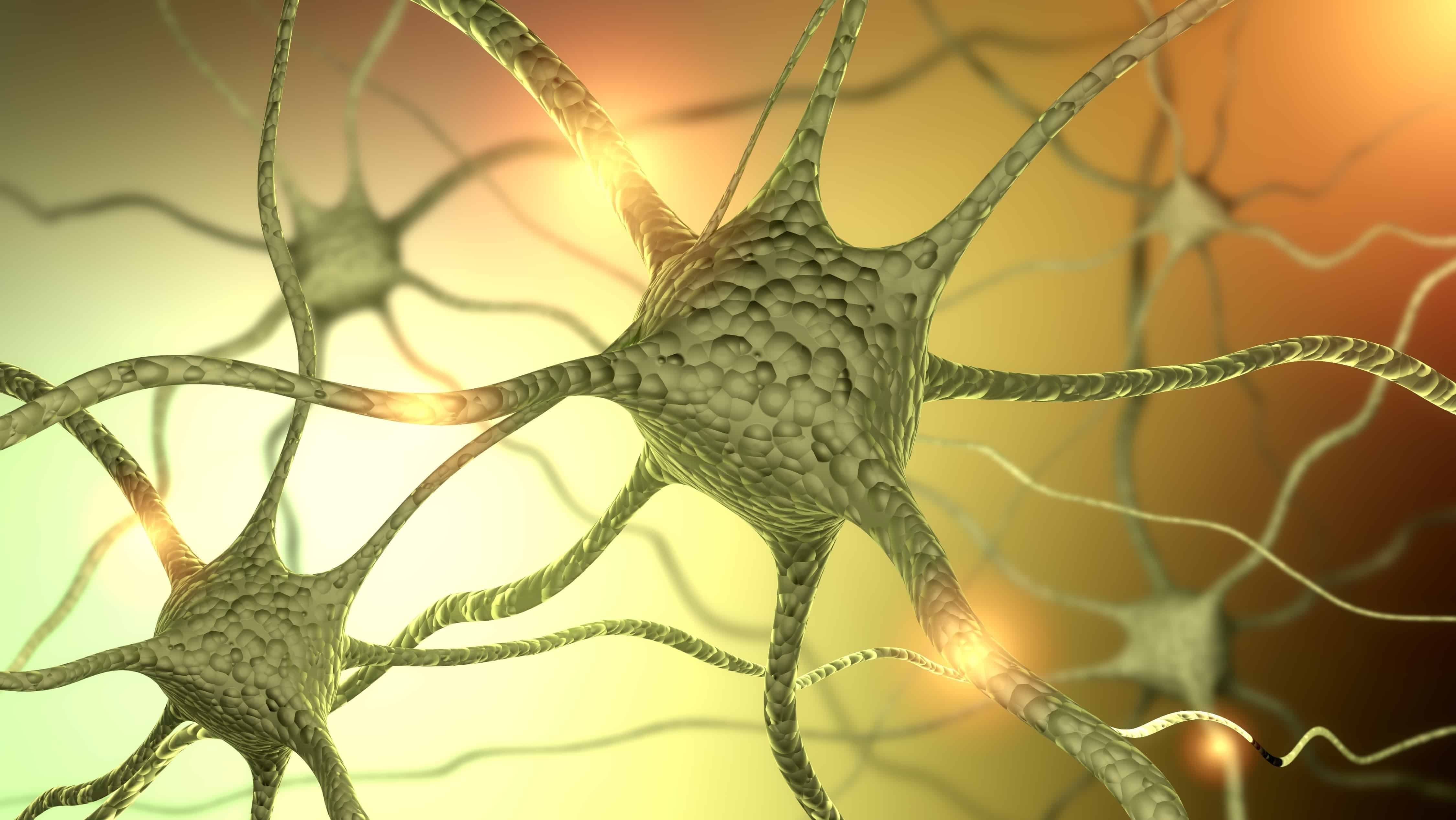 These findings expand the knowledge about the prognostic biomarker to determine the response of patients to different treatments.

Multiple Sclerosis can cause permanent damage to some nerves, as the brain goes through an episode of lack of control. Photo: Shutterstock.

Multiple Sclerosis is defined by Dr. Ángel Chinea, neurologist and creator of the Multiple Sclerosis Foundation of Puerto Rico, as a chronic relapsing inflammatory disease of the central nervous system which not only affects white matter, but also affects gray matter.

In the last decade, studies have shown that MS has both an inflammatory and a neurodegenerative component and is one of the most frequent causes of neurological disability in young people. In addition, there is a registry of 3,000 people with this condition in Puerto Rico, of which more than 50% are patients of the neurologist’s foundation.

The main causes of origin of this condition are unknown. Nevertheless, the disease can cause permanent damage to some nervessince the brain goes through an episode of “lack of control” that can take root or trigger multiple systemic conditions in both cognition and motor activity of the individual.

Recently, research published in the Journal of Neurology, Neurosurgery and Psychiatry revealed that serum neurofilament light chain levels can be considered a biomarker not only of coexisting neuroaxonal injury secondary to inflammation, neurodegeneration, or both; may also be a biomarker of long-term disability progression in patients with Progressive Multiple Sclerosis.

Biomarkers are substances that predict a biological state, in the case of Multiple Sclerosis, these have worked for the diagnosis and prognosis of the disease, in addition to has served to provide security against new treatments, What are they product of scientific research.

In the prospective cohort study observational study, 51 patients with Progressive Multiple Sclerosis who participated in a clinical trial of interferon-beta. Serum neurofilament light chain levels were determined at baseline, one year, two years, and six years..

The researchers evaluated the association between serum neurofilament light chain levels and disability progression in the short term (2 years), medium term (6 years), and long term (at time of last follow-up).

Follow-up was carried out patients for a period of time 13.9 years old. The results showed that a string threshold value A slight serum neurofilament level of 10.2 pg/mL at baseline distinguished between those experiencing long-term progression and those that do not with a sensitivity of 75% and a specificity of 67%.

Similarly, a 5.1 pg/mL increase in serum neurofilament light chain levels between baseline and six years also distinguished between those with long-term progression and those without with a sensitivity of 71% and a specificity of 86%.

These findings further knowledge about the role of serum neurofilament light chain levels as a prognostic biomarker, the study authors concluded.