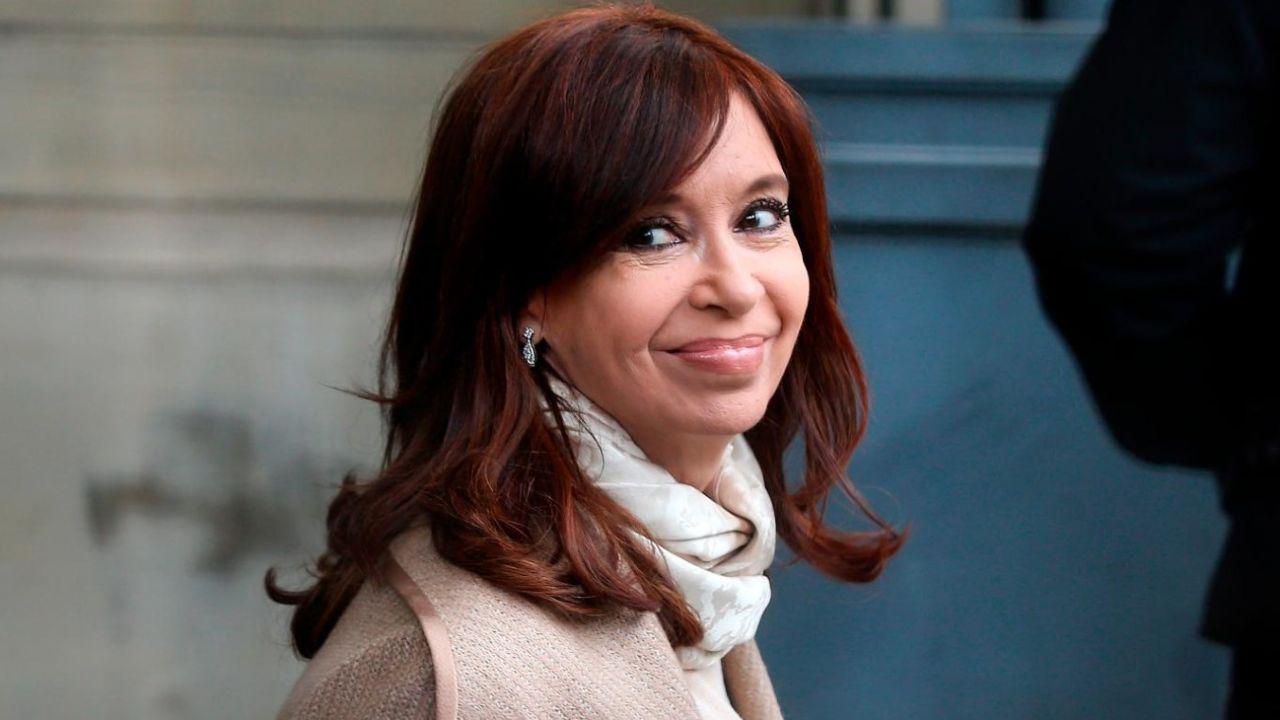 Invited to PH, we can talk (Telefe), Teresa Calabra revealed that the Vice President of the Nation, Cristina Fernández de Kirchner, was the girlfriend of a friend of his brother. “She was my classmate at school,” he said.

In the classic section Meeting point, Andy Kusnetzoff asked “Those who discovered their vocation from their childhood” to come forward. In addition to Alejandro Fiore, Cristina Pérez and Stefanía Roitman, Teresa Calandra it also came forward.

After a few words and mentioning that she is from the city of At payment, the driver of We can talk He asked him: “You went to school with Cristina Kirchner, right?” “Yes, my partner was Cristina Kirchner“.

At that moment, the 68-year-old former model, host and designer recalled: “I was from my brother’s group, because I was dating a friend of my brother“. Surprised, Andy commented: “How strong that is, we did not meet Cristina another boyfriend other than Nestor”He said referring to the former president of the Nation, who died in 2010, whom he met in 1974 and with whom he had two children.

What happened between Cristina Kirchner and Teresa Calandra

“We all had a boyfriend from all of high school. Hi Diego, a little kiss,” added Calandra looking at the camera. “And she (for Cristina) went out with a friend of my brother.” “We weren’t friends”, clarified the ex-model.

Asked by Kusnetzoff about whether he met her again years later, Teresa replied: “I saw her again when we went with Roberto Giordano to the south. I do not forget more than Roberto, to each province that we went he said ‘we are in the province of the future president from Argentina. And well, at that time the husband was Governor and she was a senator and there we greeted each other but we did not see each other again“Teresa Calandra concluded about her relationship with Cristina Kirchner.