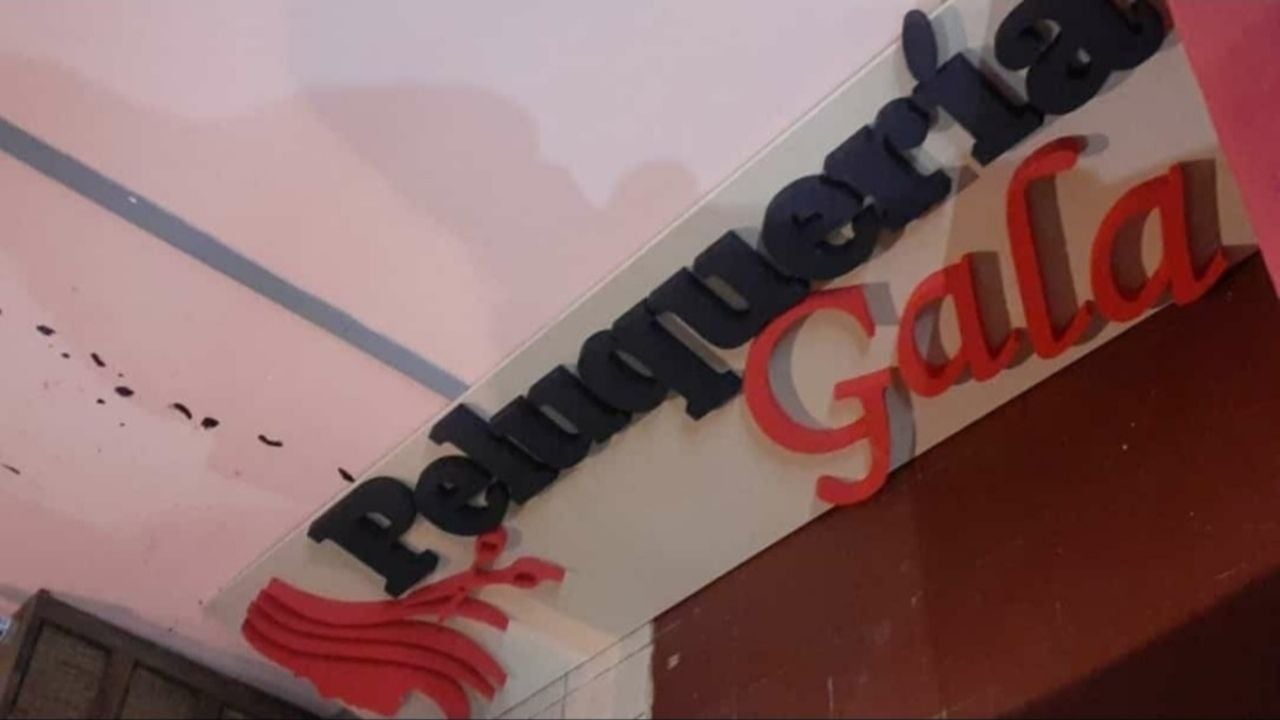 Of the strong earthquakes were felt in Mendoza and worried everyone. The series began at 20:20 with an earthquake of 4.9 degrees and then came an aftershock of similar magnitude, at 20.32.

Since Civil defense They explained that for now there were no claims of damage, or victims. But there are attentive operational guards. The municipalities are the ones that are alert to relieve the situation. As a precaution, they also evacuated El Plumerillo airport. As reported, the precautionary protocol indicating evacuation was applied to direct people to safe points. The airport remains operable and the passengers returned after detecting that there was no danger.

The epicenter was in the mountain area, 26 km west of Mendoza; and about 9 km northeast of Potrerillos. There were informal reports of fallen cartels and other minor damage in Uspallata. Among other things, some posters and medium-sized items were dropped.

Through the area of ​​the earthquake, which was in the mountains, personnel from the Gendarmerie and the National Highways carry out a tour around the Route 7 to check for rock falls.

INPRES now performs intensity assessment. That depends on how you felt and the consequences.