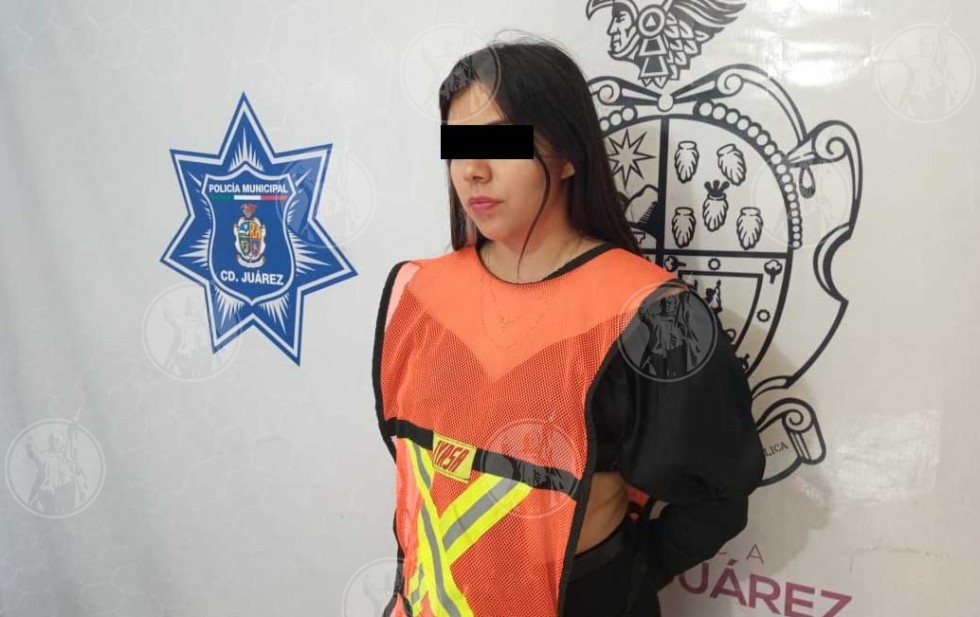 Juarez City.- Agents of the Municipal Public Security Secretariat (SSPM) arrested Julio César NC, Iriana GU and Carlos Armando B., as those responsible for injuring an agent of the corporation with bullets this morning.

The bulletin explains that municipal elements that patrolled the El Granjero neighborhood, responded to a call received at the 911 emergency number, where they reported a scandalous party at the intersection of Sorgo and Avena streets, in the aforementioned neighborhood.

Upon arrival, the officers spoke with the owners of the house where the loud music was generated and local residents to resolve said complaint, leaving after having resolved the problem.

Later, they answered another call where they reported a fight in the same place between several people, so when the officers arrived they were greeted with bullets, a policewoman being hit by a firearm projectile causing an injury to her right arm, same She was transferred to receive medical care at a hospital.

Likewise, the agents repelled the aggression with their weapons of charge and managed to injure one of the persons responsible for the attack for his subsequent arrest, to whom they secured a 9-millimeter caliber pistol with a magazine supplied with 12 useful cartridges, said subject was transferred to receive medical attention at a hospital since he has an injury to his cheekbone and right ear.

In the same way, a female was arrested who was seized with a 9-millimeter caliber pistol with a magazine stocked with seven useful cartridges and a subject who, after an inspection, was found to have a wrapper with 20.47 grams of glass.