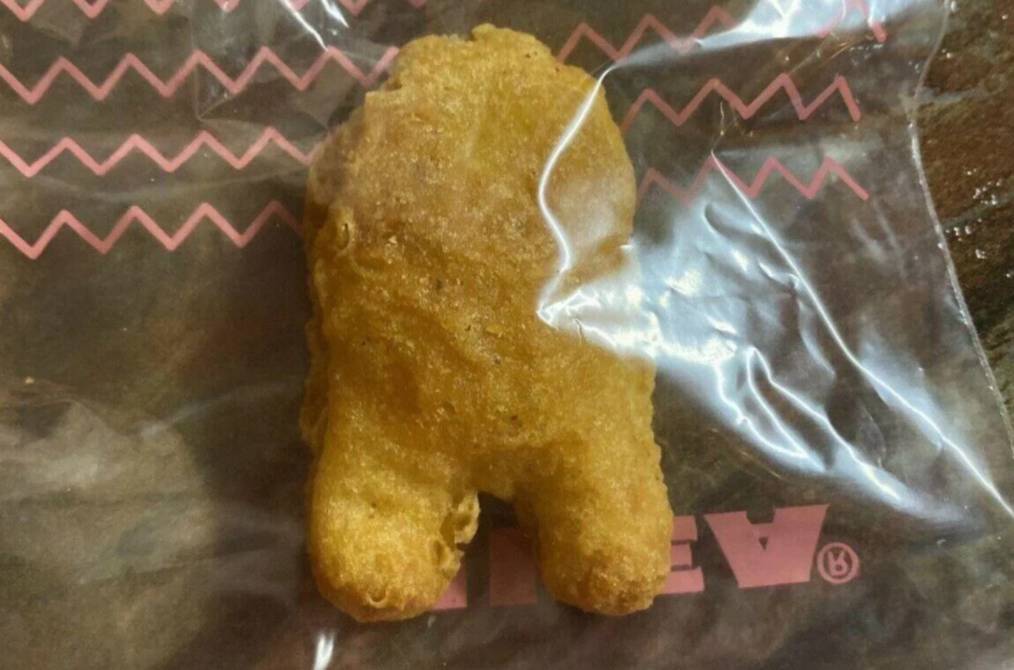 The piece of chicken was put on sale on May 28 by user Polizna.

A single piece of McDonald’s chicken that is shaped like a character from the popular video game Among Us sold for nearly $ 100,000 on eBay.

The chicken nugget, in addition to its alleged resemblance to the character, had also been part of an exclusive meal released by McDonald’s in collaboration with the K-pop group BTS.

The piece of chicken was put on sale on May 28 by user Polizna. After receiving no offers for two days, the nugget received an initial offer of $ 14,969.

The tender, which reached 184 bids, ended last Thursday after the chicken nugget reached a final bid of $ 99,997.

The final winner of the auction will receive the unique piece, frozen and air-sealed to “ensure freshness”, as indicated in the item description.

It is unknown if the nugget reached the figure on its own, or it helped that it was included in the BTS meal. (I)