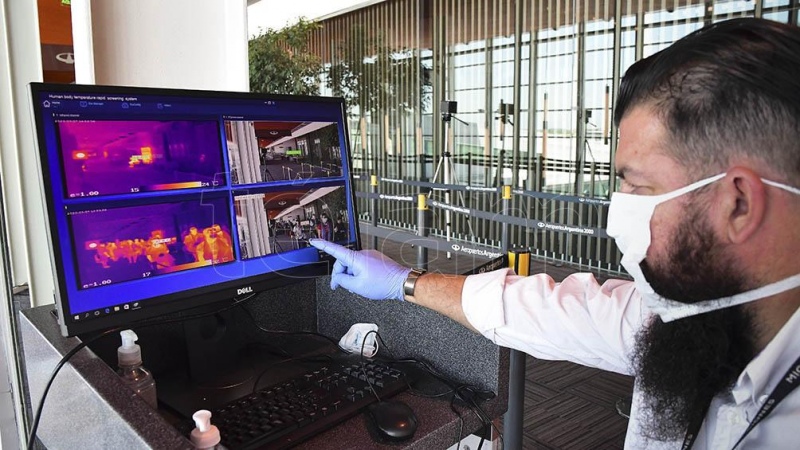 Upon entering the country, in the testing operations that are carried out systematically on all travelers, the man presented a positive antigen test.

The Delta variant – originally identified in India – was detected in our country in a person who arrived from the United States, the Ministry of Health reported this Sunday.

The health portfolio indicated that it received the result of the Anlis-Malbrn National Reference Laboratory of the detection of this variant.

This is a 26-year-old man who arrived in the country on June 4 from the United States. and at the time of arrival, the passenger had a negative PCR performed 48 hours prior to the trip.

Upon entering the country, in the testing operations that are systematically carried out on all travelers, I present a positive antigen test and the sample was referred to the reference laboratory for genomic analysis.

From detection to entry into the country, the passenger performed a 10-day isolation in a hotel in the City of Buenos Aires (CABA) and his companion -with a negative test on two occasions- performed home isolation. It was also reported that “both are in good health.”

Delta is one of the variants of concern that are under surveillance by the national health authorities, the Ministry noted.