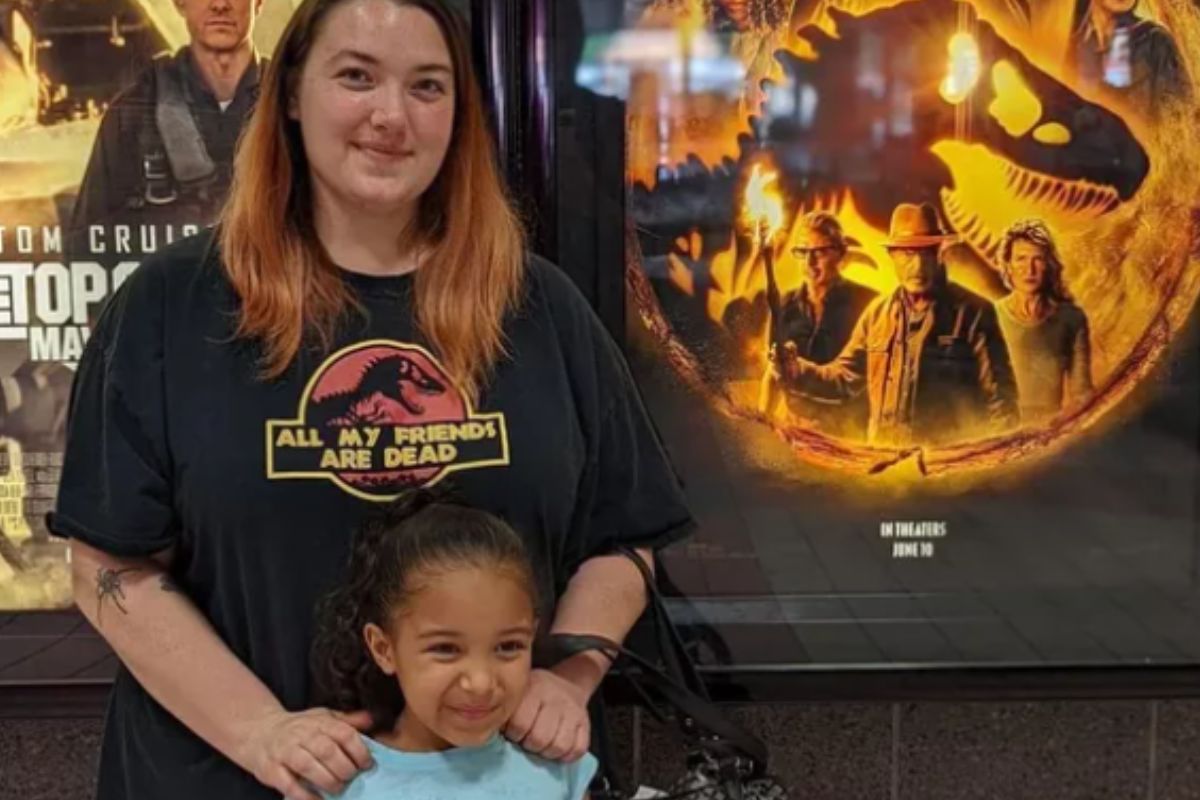 A Kansas man was jailed after police found the bodies of his girlfriend and daughter, left in different countieswhom he had reported missing.

Authorities went to his residence and spoke with Peterson, “who reported his girlfriend and daughter missing.”

It was not long after his talk with the police that the man was handcuffed and taken away for questioning.

In a statement, the authorities reported that found evidence that a crime It had happened in his house, although they did not specify what they found.

“While they were inside the house, law enforcement officers noted evidence that a crime had occurred”, says the text.

The search for Kayla Vasquez, 31, and her 4-year-old daughter, Alilyah Vasquez, continued for the rest of the day. And it didn’t take long for Both bodies were found.

“On Thursday, June 16, at approximately 4:15 a.m., authorities located the body of Kayla Vasquez in rural Ford County”, says the statement.

“Then around 5:40 a.m., Alilyah Vasquez’s body discovered in Kinsley“, they added.

As of Friday, it had not been reported whether Peterson gave investigators information about where the bodies were found.

Although, after the findings, the 31-year-old man was charged with capital murder.

For now, it is unknown how the mother and daughter were killed; autopsies had not been completed as of Friday.

There is no bond yet set in this case, and the man has not yet pleaded guilty to the crimes.

Authorities ask that anyone with information about this case, which remains under investigation, provide it by contacting the Kansas Bureau of Investigation at 800-KS-CRIM, or the Ford County Sheriff’s Office at 620-227-4501.

It may interest you:
* Family tragedy: Grandfather fires five shots at his grandson after heated argument in Argentina
* A homeless man lived in a car with 61 cats over 89 °F
* Reported missing teen found at home of Texas man
* Unbearable heat: 17 US cities broke temperature records this week
* Latino soccer player dies shot by his stepmother in Florida