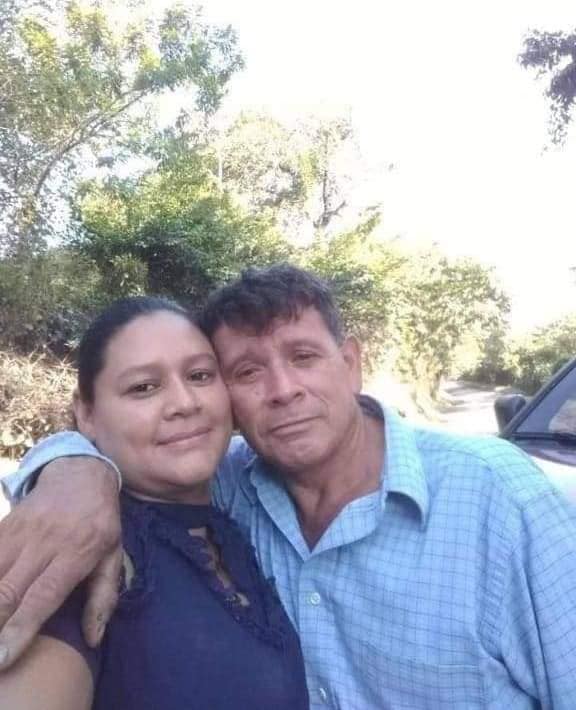 They find bodies of four members of a family buried in a house in Melchor de Mencos, Petén – Prensa Libre

Consternation has caused the discovery of a family from a town in Jutiapa buried in a house in the municipality of Melchor de Mencos, Petén, this Sunday, May 8, according to official reports.

These are the bodies of César Rolando Regalado Salazar, his wife Karla Daniela Cazún Yanes and their two children aged 11 and 1 year and 8 months, respectively.

The Municipal Prosecutor’s Office of the town, in coordination with the National Civil Police (PNC) and the Army, confirmed that during the search, inspection and search proceedings in a building located in that municipality, they located the four buried victims.

The four bodies have signs of violence, but it will be the National Institute of Forensic Sciences who will reveal the real cause of death.

The woman and her two children disappeared on May 4 and after the complaint filed by relatives, it was determined that the husband was also missing, according to the MP.

The woman and the two missing children had active alerts Alba-Keneth and Isabel Claudina, respectively.

Preliminary, the authorities determined that the last time they saw the family was at km 218, route to the Atlantic, in the jurisdiction of Los Amates, Izabal.

It was in the Trincheras sector, on May 4, where they located the family’s vehicle abandoned.

During the diligence, the bodies of the 4 members of the family buried in a raided building were located.

The Prosecutor’s Office continues with the investigation in order to clarify the facts.

According to local media Regalado, Cazún and her two children were traveling from Petén to San José Atescatempa, Jutiapa, where they lived, however, they did not reach their destination and the vehicle was located empty and collected as evidence by the MP. on May 5.

The news is developing.