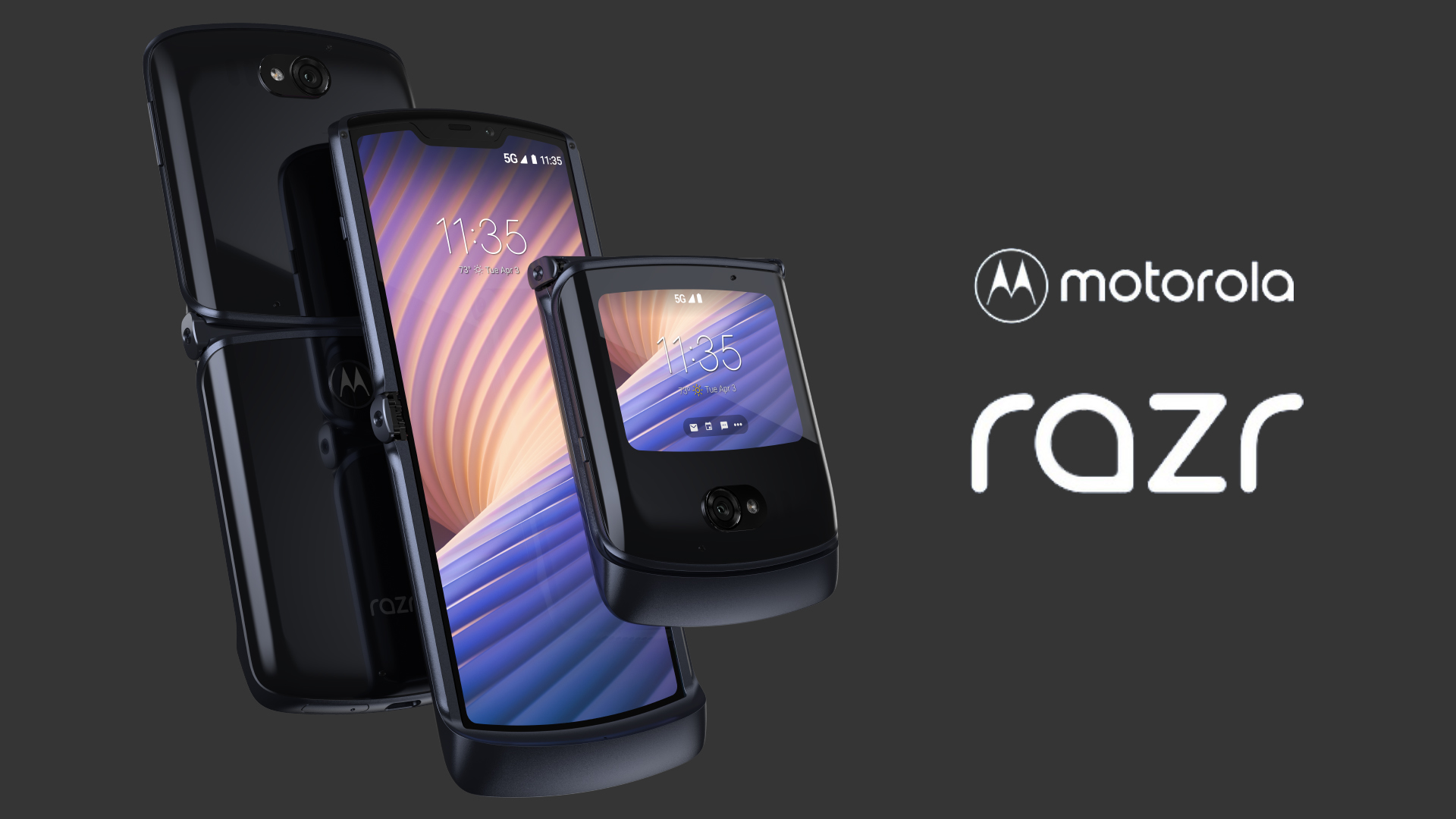 We all know that the technological giant of Motorola is busy working on several new smartphones, including its only foldable model and what should be called Razr 3.

We know this because real images of the equipment have been leaked, including part of its technical specifications. However, the price of this device is the one that remained to be found out, but it will no longer be necessary because it has already been leaked.

According to a new rumor from a generally reliable source, it states that the next Motorola Razr 3 will have a price of 1,149 euros in the European Union. This means that it would be slightly cheaper than the previous model, since the Razr 5G was launched in Europe for 1,399 euros.

If the price of the Razr 3 turns out to be real, even so, it is still a little more expensive than its main competition, the Galaxy Z Flip 3, since its starting price was 1,059 euros in Europe, even now it has been seen in the old continent for less than 500 euros. In fact, this Samsung mobile is the best-selling foldable of the moment.

And that I have not mentioned the price that the next Galaxy Z Flip 4 could have, which is probably the same as the Z Flip 3 initially had, if Samsung does not surprise us with an even lower price.

At the moment the date on which Motorola will present its new folding is unknown, but everything indicates that we are close to being able to meet it.