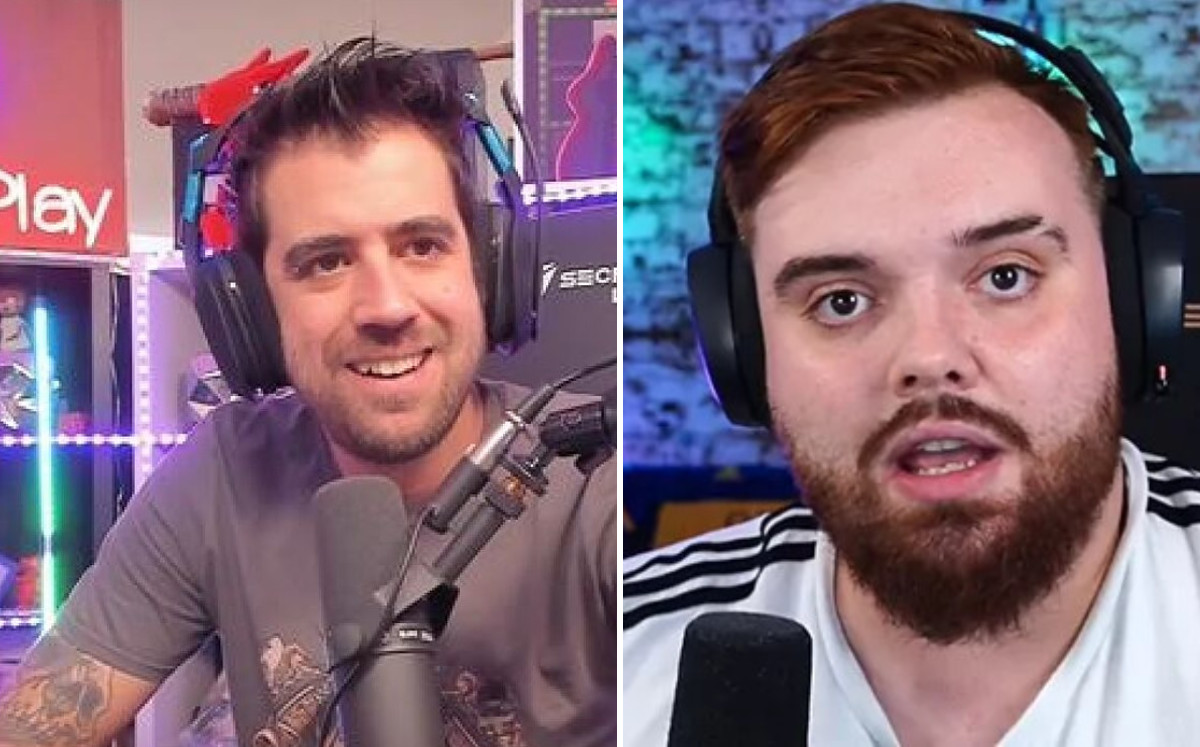 In social networks there has always been speculation about the amount of money that the most popular streamers, especially with the arrival of Twitch and this day new information came out in which the alleged payments would be revealed in a extensive list of content creators.

The figures would be a confirmation of the amounts that were already estimated, since the same AuronPlay commented on the issue after an error by Ibai Llanos with displays on the screen. And with this list you could know how much the streamers from august 2019 until October 2021.

It is worth mentioning that the figures are the monthly money they receive from Twitch, not counting sponsorships, merchandise, income from Youtube and donations, which were not taken into account for the amounts listed.

The user who posted the amounts in a thread Twitter made the recommendation to streamers that they will change their data to access the platform and to use two-step authentication.

How much does the AuronPlay streamer make?

Within the list that was leaked, the one who earns the most in the world of gaming in Twitch it is Auronplay, who in the last 26 months would have earned just over $ 3 million.

How much does Ibai Llanos make on Twitch?

Also listed Ibai Llanos, who has not many years in Twitch, but the information marks that it would have collected more than two million dollars since February 2020, earning 164 thousand dollars monthly.

What Rubius earns on Twitch is leaked

Another of the protagonists of Twitch, also Spanish, is Rubius, who would have charged $ 1.7 million during the last 26 months.