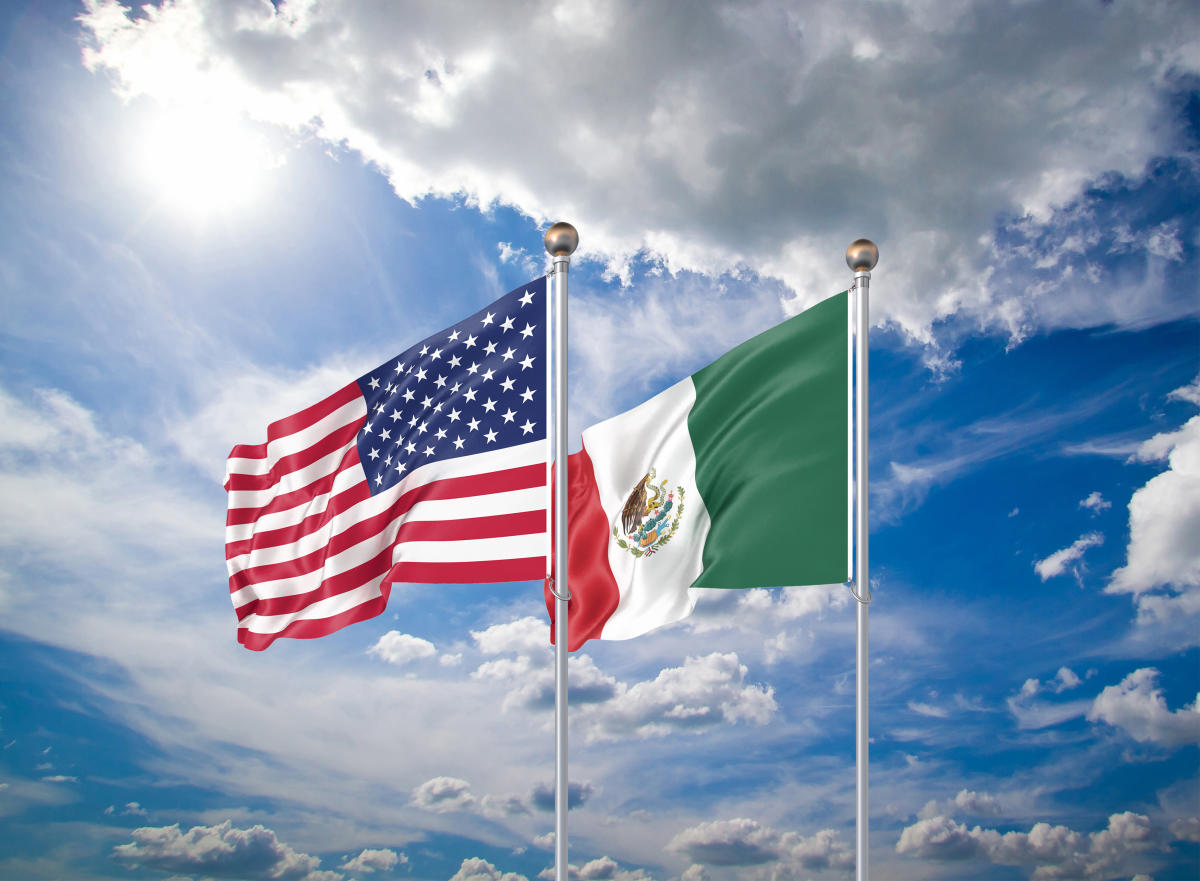 (Bloomberg) – Mexico’s economy is likely to face a difficult year in 2022, as the boost it receives from growth in the United States is being outweighed by the impact of strict policies and uncertainty around the government’s agenda.

Bank of America cut its growth forecast from 2.5% to 1.5%, analysts led by Mexico and Canada chief economist Carlos Capistrán wrote in a note Tuesday. He later said in a video conference that Mexico’s production figures now likely won’t reach pre-pandemic levels until next year.

“Mexico is potentially in a low growth regime,” Capistrán wrote. Weak activity data show that “the recovery from the initial phase of the pandemic is over and that activity in Mexico is rather falling again.”

Latin America’s second-largest economy contracted in the third quarter of 2021, and a poor start to the last quarter of the year suggests that the contraction was not entirely due to extraordinary factors such as the peak of the delta variant of covid-19 Capistran wrote. The bank also lowered its 2021 growth estimate from 5.8% to 5.2%.

Disengagement from the United States

Throughout the pandemic, the country has been fueled by strong demand from the United States, which helped businesses quickly reopen and expand in the country’s manufacturing heartland – its northern border.

However, Mexico now “appears to be disengaging from US growth,” Capistrán wrote, noting that the trend could be explained by the contrast between strong spending and loose monetary policy in the US versus the austerity of the US. President Andrés Manuel López Obrador and the eternal restrictive position of the Bank of Mexico.

External financing has also been drying up, as the president’s “state-centric agenda” has weakened investor appetite, Olga Yangol of Credit Agricole CIB wrote in a note on Tuesday. “López Obrador has shown a tendency to centralize decision-making, which has led to institutional wear and tear and an inefficient functioning of the Government.”

AMLO has further spooked investors with laws that tend toward statism, such as an electricity reform bill that aims to increase the market share of the state utility company. “The president is carrying out, as he has declared, the fourth transformation of Mexico, and every transformation process implies change and, therefore, uncertainty,” Capistrán wrote. “The high level of uncertainty is likely to be one of the reasons why investment is very low.”

One of Mexico’s best growth opportunities this year is so-called “nearshoring”: an initiative to persuade companies that are moving away from China, or want simpler supply chains, to establish facilities in Mexico, both analysts said. .

However, neither of them was particularly optimistic. Yangol noted that “the government’s state-centric policy runs the risk of undermining the opportunity,” while Capistran wrote that this year’s growth is unlikely to change “significantly.”

Low growth and the untying of the US is likely to affect the peso, which could weaken from the current 20.4 to the dollar to 22 by the end of the year, Capistrán said in the videoconference.

It may also interest you | VIDEO: Latin American SMEs are betting abroad to get out of the crisis