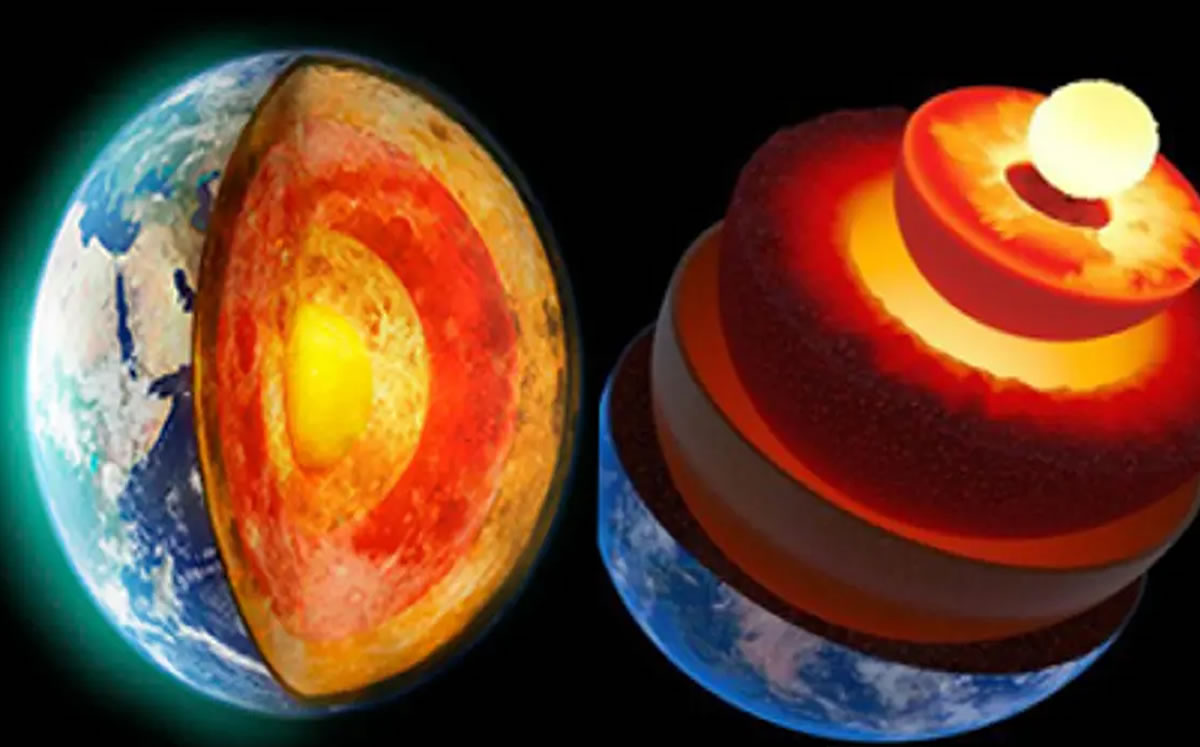 Researchers from the ANU (Australian National University) have confirmed with the tracking of thousands of numerical models the existence of a “innermost core” in the depths the Earth. The lead author of the study, the researcher Joanne Stephenson, says that while this new layer is difficult to observe, its distinctive properties may point to a dramatic and unknown event in the history of the earth.

“We found evidence that may indicate a change in the structure of iron, suggesting perhaps two separate cooling events in Earth’s history,” Stephenson said in a statement.

“The details of this great event are still a bit mysterious, but we have added another piece of the puzzle when it comes to our knowledge of the inner core of the Earth“.

Stephenson says that investigating the structure of the inner core can help us understand more about Earth’s history and evolution.

“Traditionally we have been taught that the Earth has four main layers: the crust, the mantle, the outer core and the inner core. The idea of ​​a different layer was proposed a couple of decades ago, but the data has not been very clear.

“We solved this by using a very clever search algorithm to crawl thousands of models of the inner core. It’s very exciting, and it could mean we have to rewrite the textbooks!“

The research has been published in the Journal of Geophysical Research: Solid Earth.