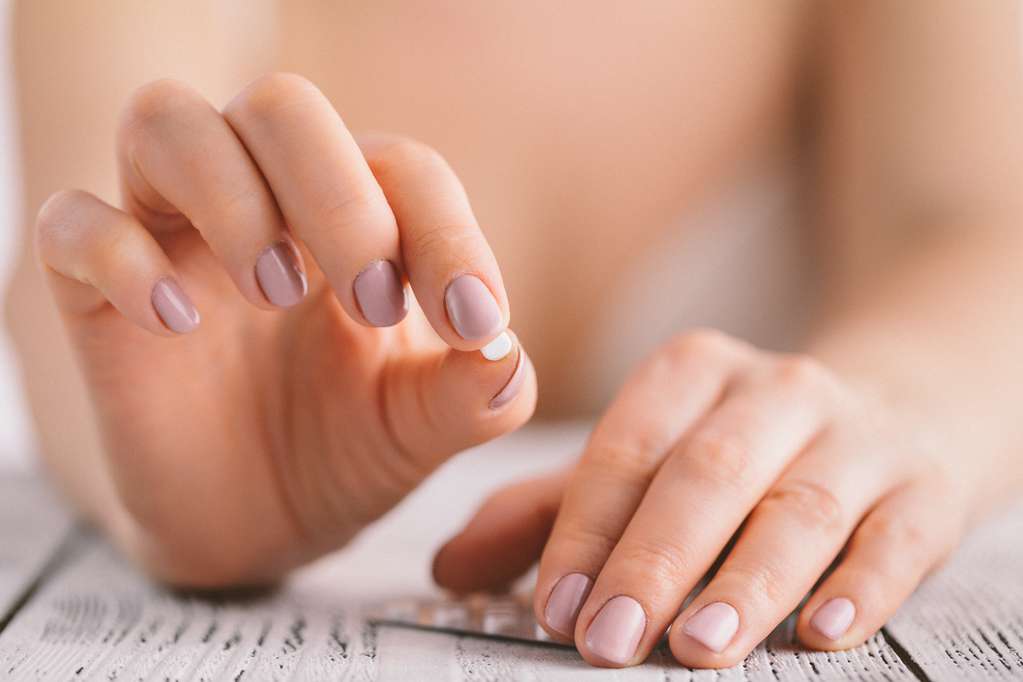 The researchers argued that there remains a significant unmet global need for contraceptives, with almost 200 million women reporting that they want to limit or give up childbearing without the use of pills. The experts documented worldwide interest in a personalized oral option if it became available.

The idea of ​​a contraceptive method pharmacological and pericoital, that is, taking it shortly before or shortly after sexual intercourse is not new, and in fact there are already some who, however, are relegated to emergency employment.

I also read: What is the contraceptive chip and how does it work?

Now, instead, a study carried out by scientists from Stanford University (California, United States) and published in the specialized media BMJ Sexual & Reproductive Health demonstrated the potential of a new two-drug combinationulipristal acetate, and the cyclooxygenase-2 inhibitor meloxicam, as a safe pericoital contraceptive method.

What they observed is that both substances, in combination, achieved delay the release of the dominant follicle (the largest follicle in a woman’s ovary each cycle, which triggers ovulation) at the peak of the luteal phase of the menstrual cycle, when the risk of pregnancy is highest.

Specifically, these effects were seen in nine healthy participants between 18 and 35 years of age with regular menstrual periods.

The method not only managed to adequately interrupt the release of the follicle, but also did it better than any other medication previously studied throughout all phases of the fertile window.

“When we compare the ovulation cessation rates In our study with the previous studies on which our protocol is based, the combination of ulipristal acetate and meloxicam interrupted ovulation in each phase of the fertile window more than any other drug previously studied”, says the conclusion of the work.

The findings also suggest that adding meloxicam to ulipristal acetate might increase the effectiveness of the latter for emergency contraception.

What contraceptive methods are available in Argentina

Condom, copper IUD (intrauterine device) and birth control pills are the best known methods for avoid a pregnancy not wanted.

Argentine women can access for free to a wide range of short-term and long-term methods. They are available in the public health system and the PMO (Mandatory Medical Program) for prepaid and social works.

To avoid confusion when making a decision, it is essential that women approach the gynecological consultationso the professional can listen and understand the need of each patient based on your lifestyle.