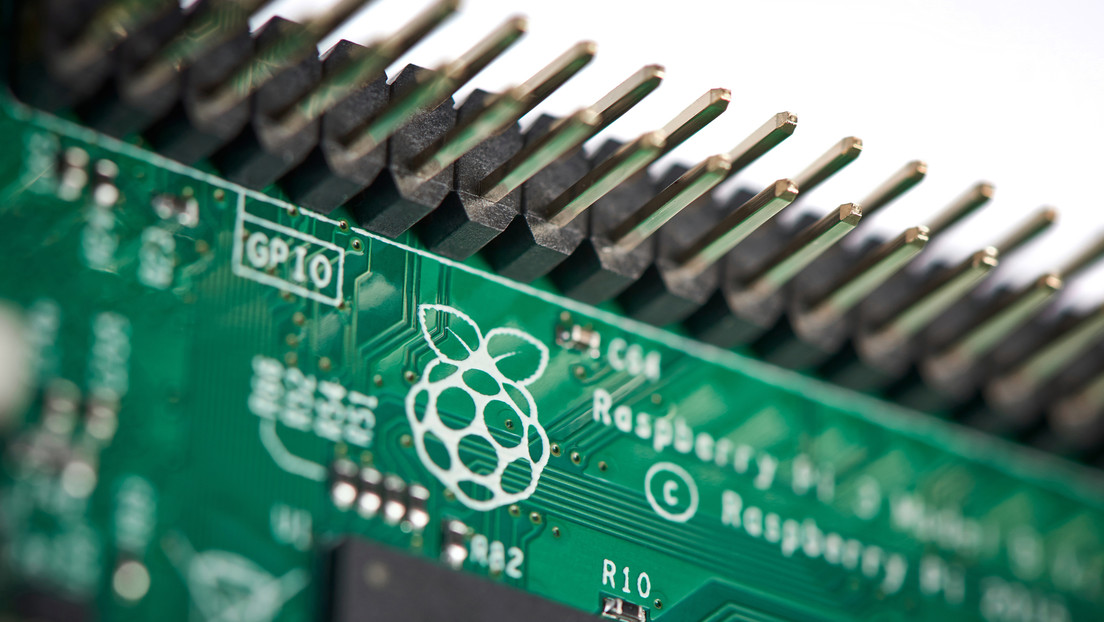 The system, based on a Raspberry Pi, scans and looks for anomalies in the specific electromagnetic waves emitted by computers under attack.

A team of scientists from France’s Research Institute for Computer Science and Random Systems (IRISA) has developed a novel way to detect malicious device programs, without the need to install any ‘software’, according to a study recently presented at the Annual Computer Security Applications Conference.

This method is based on a Raspberry Pi (a low cost and compact size computer), an oscilloscope and a magnetic field probe. The system scans and looks for anomalies in the electromagnetic waves specific issues emitted by the computers under attack. Those waves indicate the presence of ‘malware’ on the device.

“With our approach, a ‘malware’ analyst can obtain accurate information about the type and identity of the malicious program, even in the presence of obfuscation techniques that can prevent static or symbolic binary analysis “, the authors of the research emphasize.

Will it be available to the public?

Furthermore, this novel approach no device modification required, and by not needing the installation of any type of special ‘software’ such as antivirus programs, those who are behind the attacks they will hardly be able to detect it and evade it, they add.

The system also makes use of a red neuronal artificial to analyze the collected data and reveal the presence of a threat. As part of the experiments, the researchers recorded 100,000 measurement traces of IoT (Internet of Things) devices infected with samples of ‘malware’. They also managed to predict three generic malware classes and one benign one with a accuracy up to 99.82%.

However, the Gizmodo portal points out that the IRISA system was created solely for investigative purposes and not for commercial purposesAlthough it may inspire cybersecurity companies to focus on using electromagnetic waves to detect ‘malware’. Furthermore, the research is in its early stages and the neural network still needs to be trained before it can be put to practical uses, so such technology is far from being available to the public.