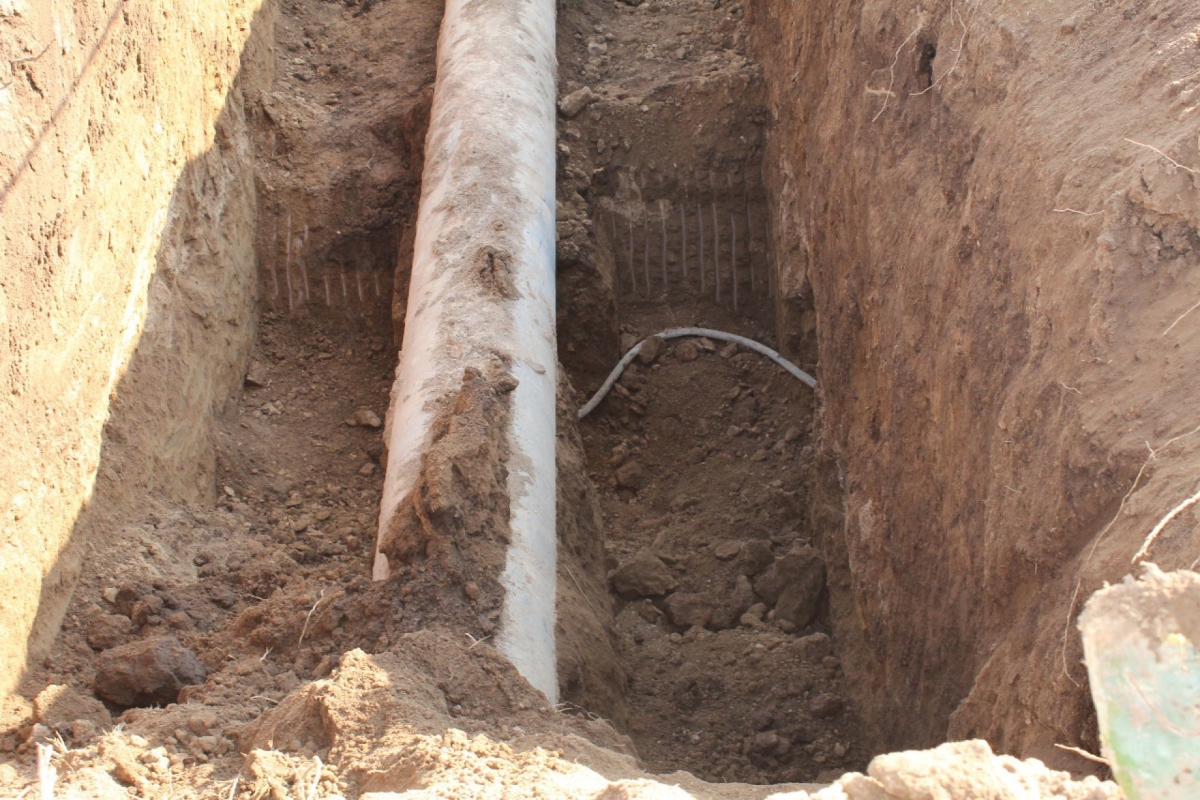 They connect Segob and GN with huachicol

The Secretary of National Defense (Sedena), in a confidential report, call the holder of Governor, Adam Augusto López HernándezYet the National Guard (GN) with a fuel trading network operating on a large scale in Tabasco.

The intelligence reports were found by 24 HOURS among the more than four million documents and emails hacked by the group Macaw; it is detailed that the report was received by military commanders on August 31.

YOU MIGHT CARE: Los Zetas control fuel theft in Tabasco

The Army investigation holds the key to Olmec case and includes interceptions of communications from GOJ, aka Yayo; and GEGA, identified as Gabowho are identified as the leaders of the drilling, transfer and sale of stolen hydrocarbons Tabasco.

It also describes how these two characters pull off the theft of petrol Pemexwith the protection of high-level officials, even providing them with tools to load trucks and documentation to transport gasoline to the north of the country.

Intelligence tasks include field investigation, digital mapping and data mining, detailing the hydrocarbon trading network in the president’s home country Andres Manuel Lopez Obrador and the person in charge of the internal politics of the country.

In addition, it finds names, family circles, organizational charts and institutional patronage connections at the highest level of Gabo and Yayo, as well as information on well drillers, huachicol traders, buyers and drivers of pipes, with locations of gas stations, hotels, warehouses and routes.

A communication intercepted by the military on August 18 shows this The Gabo, leader of the Olmec organization, had direct communication with Adán Augusto, who identifies the army with the code of uncle.

The current leader of the huachicoleo in Tabasco -whose routes, according to Sedena, are controlled by the Jalisco New Generation Cartel (CJNG)-, said that the head of the Interior put himself at his service and gave him a contact with the Deputy Attorney General s office Specialized in Organized Crime Investigation (Seido) to that was your link.

“Gabo explained to Víctor (who is in charge of getting pipes) that he will continue to carry Alberto, Hamer, because of the contacts he has with Seido, they even have communication with the former governor of Tabasco, Adán Augusto López Hernández, to inform him about the deposits, the same one who called him an uncle, to which the former governor emphasized that he is fine and if the National Guard stops it, they will directly with the commander of the Seido is speaking, to the number they already had”, the military intelligence report indicates.

In addition to the head of the Interior, the investigation of the Olmeca case involves high-level Pemex officials and engineers, National Guard inspectors and workers from the Dos Bocas and Paraíso seaports.

With less detail, among the transcripts of the intercepted conversations there are several in which the huachicoleros announce meetings with businessmen for the purchase of fuel on a large scale, as well as meetings with a character in the Mexico City with presidential contacts.

What is the extent of the traffic network of the Olmec casemilitary intelligence detected that it involved millions of liters of fuel per week, extracted in tankers, with documentation and equipment provided by their contacts in Pemex and the federal government, to transfer them to states in the north of the country.

According to the modus operandi, identified by the military, the drillers identified the withdrawal points, with technical details provided by Pemex engineers and those called the mirrors, who are the Physical Security of the oil company.

The second level of the Olmec group is occupied by the carriers, who receive official stationery and passwords to avoid being detained on their way to the north of the country, such as Monterrey, where the huachicoleros, linked to the head of Segob, sell the fuel to businessmen.

In another intelligence item, El Yayo describes that in the last week of August, the huachicoleros took the opportunity to vacation and not work, due to information from Mexico City, identified as “from the secretary above”. as well as from the National Guard and Seido learned that in those days there would be mega-operations throughout Tabasco and that intelligence elements from the Secretary of the Navy would arrive, so they chose to rest.

However, the most recent military report indicates that La Patrona continues to operate, but has already been displaced by the Olmeca group as the person in charge of fuel transfer in that entity.