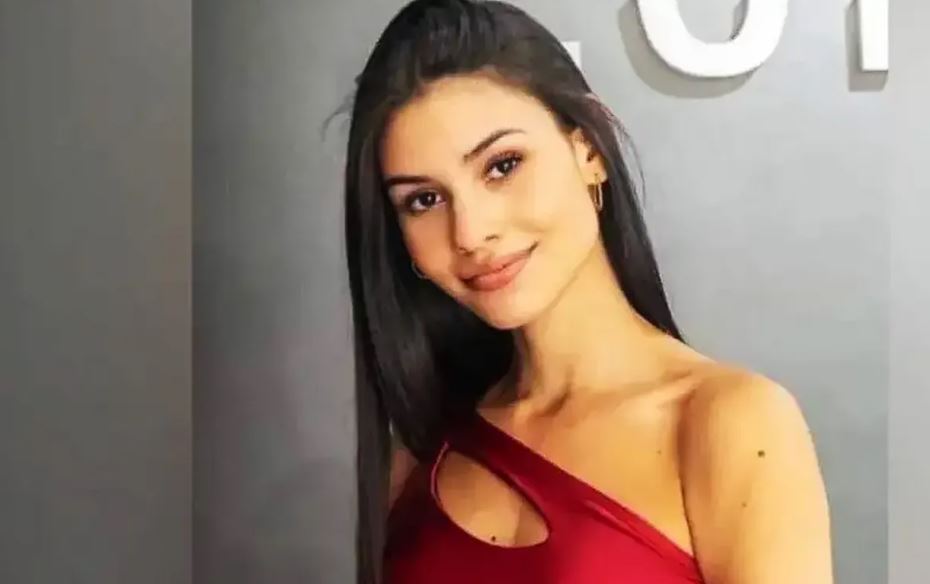 The young medical student who was brutally beaten during a robbery in Cipolletti unfortunately suffered brain death. It was confirmed, in dialogue with LU19, by the director of the Cipolletti hospital, Claudia Muñoz. This Tuesday night there was a vigil in front of the health establishment and a march was called for this Wednesday demanding Justice.

According to the last medical report there was no improvement, He continued with cardiac activity and breathing only assisted by a respirator. Hospital sources had indicated that a series of studies were scheduled to be carried out today. But did not respond to stimuli.

Facing the sad outcome, neighbors gathered at the Cipolletti hospital at 10 p.m. on Tuesday. It was a symbolic accompaniment to the parents of Agustina with a lit candle. «It is a peaceful encounter from the heart, in the face of so much violence, “they pointed out. It was also called for a march this Wednesday at 7:30 p.m. demanding Justice.

Agustina Fernández, 19, suffered several blunt force injuries to her head on Saturday night. She was at a friend’s house in the housing complex where she lives, located at 1301 Confluencia Street. She was alone because the owner of the house had gone out to buy. Under these circumstances, at least one person entered to steal from her and beat her. When her friend returned she found her lying on the floor unconscious.

The prosecution continues to focus on the investigation to clarify the fact. At the moment there are no arrests in the case. Agustina’s family resides in La Pampa and she arrived in Cipolletti on Sunday to accompany the young woman.

One of the theories of the prosecution was that the young woman resisted because on her hands she has marks compatible with an attempt to resist. From the house, in a small and closed housing complex, They took two cell phones, some valuable items and $1,000.

It is presumed that the criminal or criminals entered through a wall that gives an easily accessible vacant lot, much more so at night.

In front of the house, a few meters from the gate that leads to the internal courtyard of the home, there is a security camera, but it doesn’t work. Apparently the rest of the cameras in the sector don’t work either. That is what the security force is working on. At the moment no arrests.