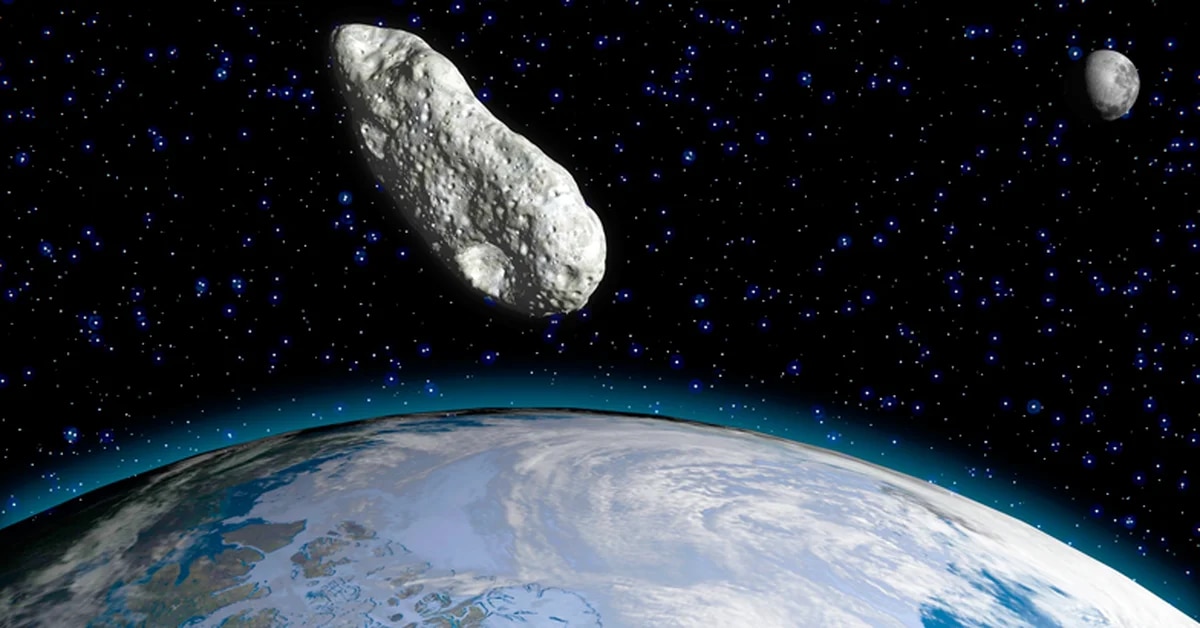 They capture the passage of a huge asteroid that approached Earth

A giant asteroid 2 kilometers long and classified as a “dangerous near object” by NASA, It passed this Friday morning at a considerable distance from Earth and its path was captured by a network of powerful telescopes.

It is the asteroid known by the name 7335 (1989 JA), which is approximately four times the size of the Empire State Building and it is the largest that will pass by our planet in 2022. Astronomers were able to see the passage of the enormous object live through the Virtual Telescope Project, thanks to a new collaboration that includes telescopes in Chile, Australia and Rome.

“These two live broadcasts covering 1989 JA were made possible by a new cooperation between the Virtual Telescope Project (VTP) and Telescope Live”, said the administrator of the VTP Gianluca Masi. “They have several telescopes around the planet, under incredible skies.”

NASA’s Center for Near-Earth Studies (CNEOS) says it is an Apollo-type asteroid.

At its closest point, the asteroid passed 2.5 million miles (4 million km) away from Earth y it did not represent any threat to our planet, despite its great size. It was bright enough to see in moderately sized telescopes, experts said.

The Center for Near Earth Studies (CNEOS) NASA says it is an Apollo-type asteroid, space rocks that orbit the Sun and periodically approach Earth’s orbit. Astronomers have documented and calculated the trajectories of some 15,000 objects of this class, due to their dangerous potential. But with 7335 there is nothing to fear, since it is estimated that the next time it approaches Earth it will do so from a greater distance, about 70 times the average distance between the Earth and the Moon. Of course, it will pass at a close enough distance that it can be observed from Earth with a medium-sized amateur telescope.

See also  A critical vulnerability was found in iOS. It was not fixed

The CNEOS itself has specified that the classification of ‘potentially dangerous’ is due to the fact that, if it hits, it could cause significant damage to the Earth, but not because there is a high probability of impact. However, not all asteroids pass far from Earth. For example, the asteroid 29075 1950 DA, one kilometer in diameter, is estimated to be able to impact the planet… although if it happens, it will happen in 2880. 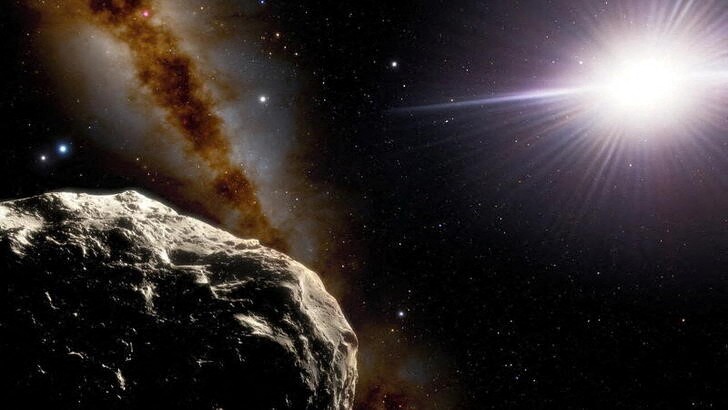 CNEOS clarifies that the classification of ‘potentially dangerous’ is due to the fact that, if it hits, it could cause significant damage to the Earth (REUTERS)

“Improving tracking of these relatively small space rocks means getting better at capturing any potential impacts. before it happens, which is why there seem to be so many space rocks passing us by these days,” Masi added.

Space agencies and telescopes around the world keep an eye on space rocks. This includes NASA’s Planetary Defense Coordination Office.

People can keep track of other upcoming flyby highlights. This is the curated list of asteroids that have a statistically unlikely chance of impact, and the one to learn more about asteroids in general. NASA has found no immediate threats to worry about in the next 100 years, though the agency watches the skies just in case.

Interstellar unknowns: what the meteorite that fell to Earth can teach us about the universe
The United States confirmed the existence of the first interstellar object on Earth
The idea of ​​having found an extraterrestrial object near Jupiter grows at Harvard
A giant and potentially dangerous asteroid will pass close to Earth tomorrow, NASA warned