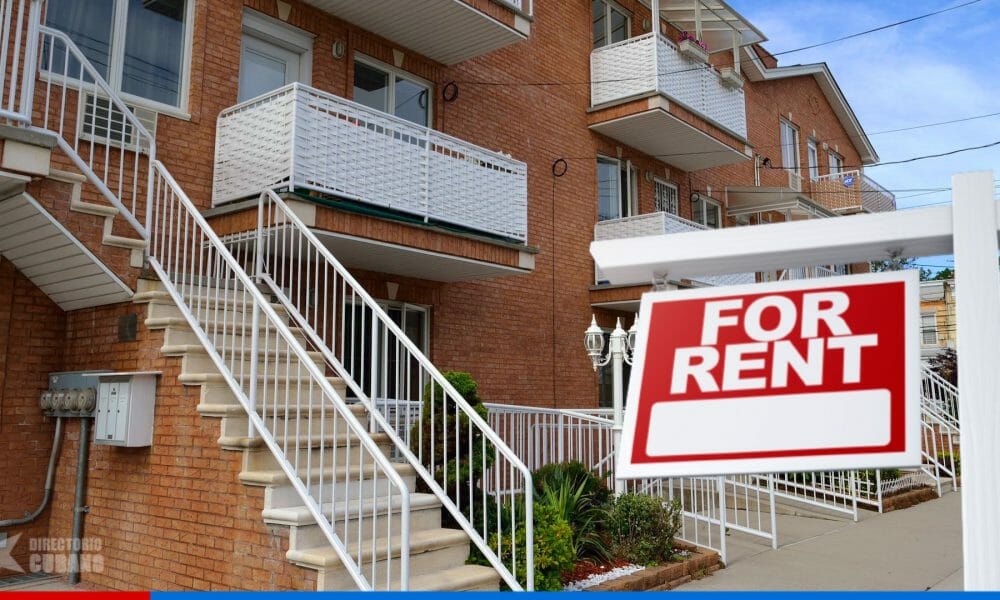 They assure that rental prices will drop in Miami

In Miami and other areas of Florida, rental prices should fall, according to the forecast of three American universities. That’s the good news, the bad news is that we will have to wait until 2023 for that.

The study by Florida Atlantic University, The University of Alabama and Florida Gulf Coast University analyzed the rental market in the United States. In this way they concluded that prices will fall in Miami and Florida, while they will rise in New York.

The research attributes the drop to the return to their original places of residence of the “COVID-19 refugees”. However, he did not offer a ballpark figure for how much rental prices will drop in Miami.

The coronavirus pandemic caused residents of New York and other regions of the United States to take refuge in Florida. That caused a significant increase in rents that, in Miami and nearby areas, reached 29% in the last year.

The Fort Myers and Miami metropolitan areas, both in Florida, remain the two most overvalued rental markets in the United States. In that ranking, the Sunshine State occupies the top eight positions in the midst of a complicated situation due to high levels of inflation.

Ken H. Johnson, an economist at FAU’s College of Business, says, “Those COVID-19 refugees imposed a significant burden on demand for rental units in Florida, with rents soaring to record highs, while New York just got a little more affordable.”

“With those workers coming home, Florida should see a cooling in its rent increases, and New York renters will once again have to deal with much higher rates,” he added.

For the study, rental data from the rental index of the Zillow firm were used. Thus, existing rents were determined and historical trends were statistically modelled.