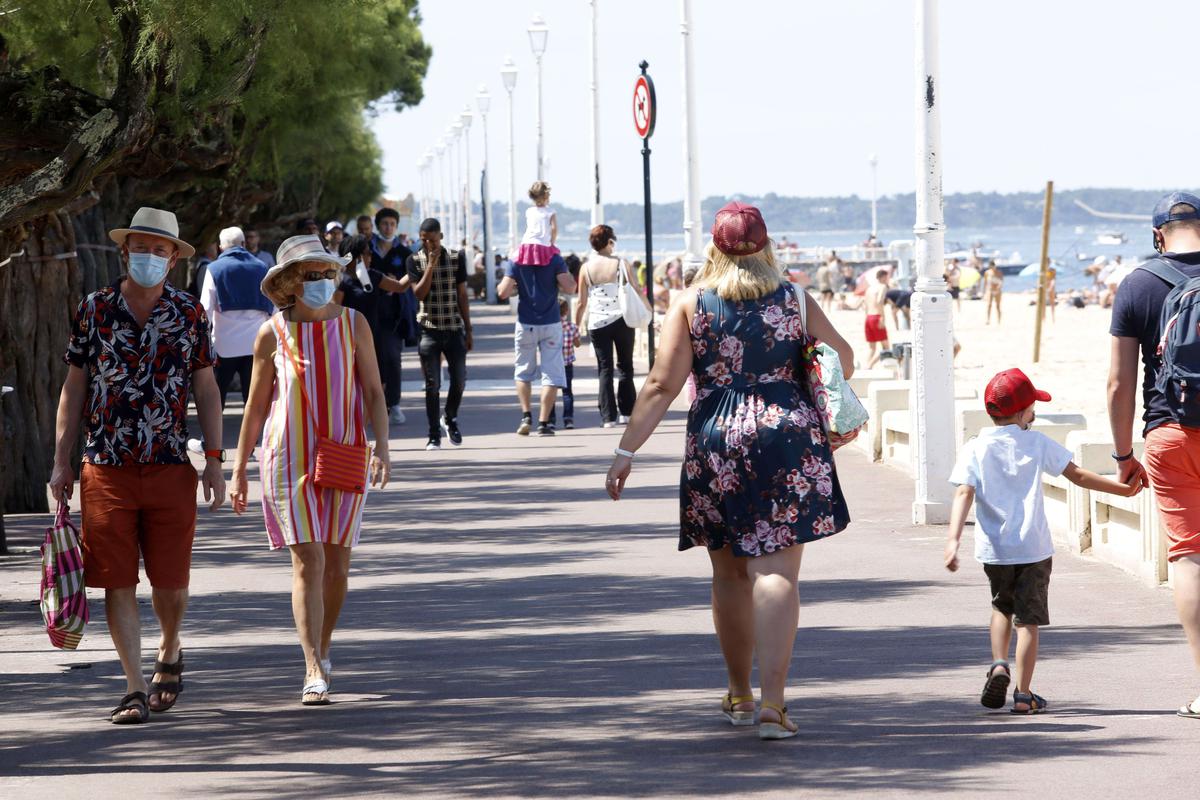 Has the fourth wave of Covid-19 already started in France? The indicators are hardly encouraging and the four coastal departments of the South-West have crossed the alert threshold

The recklessness that accompanied the gradual easing of restrictions in France during the month of June already seems far away. On Saturday July 17, Public Health France announced that 10,949 people had tested positive for Covid-19 in 24 hours. An indicator that was passed above the 10,000 mark on Friday for the first time since the end of May. The Delta variant, whose contagiousness is 60% more important than the preceding strains, would be the main responsible for these bad figures.

For the moment, this upsurge in cases is not yet reflected in hospitals: Saturday, 6,922 patients were admitted, and 890 in critical care services, against 899 the day before. Can it last? Nothing is less sure.

This Sunday, according to data from the health authorities, relayed by the CovidTracker site, 21 departments of mainland France went back above the alert threshold, set at 50 cases per 100,000 inhabitants. Apart from Île-de-France, Val-d’Oise and Rhône, we see that the departments concerned are known as tourist sectors. Many are by the sea, where most vacationers concentrate, which is probably not a coincidence …

If the incidence rate particularly worries the government, it is because it is increasing almost everywhere in France. In the South-West, over the last seven days, CovidTracker data shows that it has increased particularly dramatically in Charente-Maritime, with + 516%! The increase is less remarkable but no less worrying in Charente (+ 84.5%) and Gironde (+ 80.5%), while it is more measured in Lot-et-Garonne (+ 53.8%) , in Dordogne (+ 46.1%), in Landes (+ 42.1%) and Pyrénées-Atlantiques (+ 21.8%).