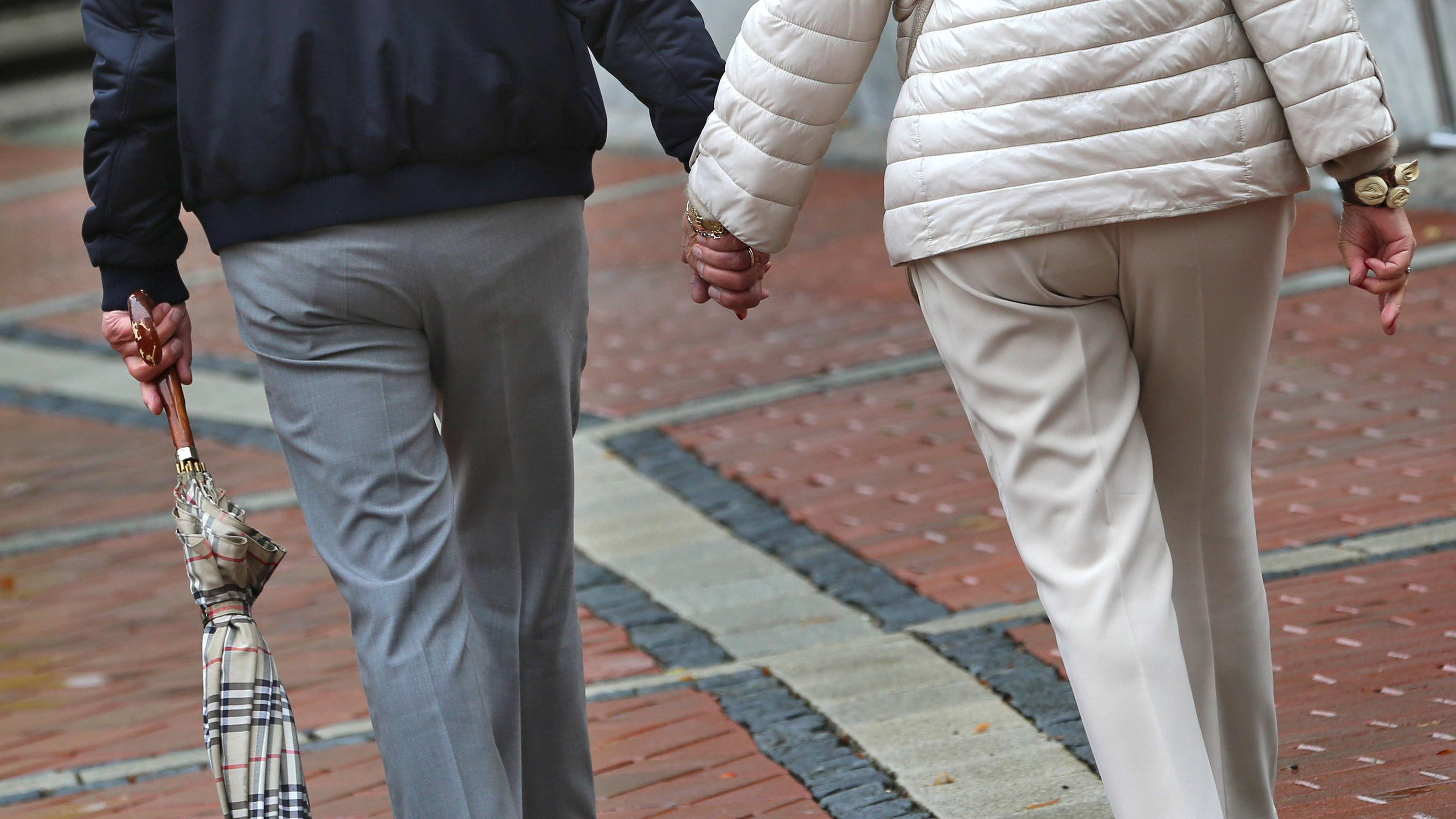 Retire at 68! This is the proposal made by the advisors to Minister of Economic Affairs Peter Altmaier. As soon as the report was published on Monday, criticism rained: “This is the antisocial Oberhammer,” complained Linke boss Susanne Hennig-Wellsow and threatened a pension election campaign. The economics minister had to “immediately cash in” the corresponding report from his advisors. CSU politician Alexander Dobrindt is also skeptical, as are several unions.

The warnings have been around for years: Society is getting older and older. In the long run, too many recipients of pensions contrast with too few contributors. It is now being discussed again whether the retirement age should therefore be raised. Experts advising the Ministry of Economic Affairs recommend an increase to 68 in an opinion.

New pension scheme: Affects who is 57 years or younger

According to the German Pension Insurance, those born in 1956 are currently retiring at the age of 65 and 10 months. The entry age will gradually be raised to 67 by 2029. One month has been added every year since 2012, and two months every year from 2024. According to the German Pension Insurance, born in 1964 is the first to retire at 67. The new regulation would therefore affect all employees who are 57 years or younger today.

Criticism from parties and trade unions

A few months before the federal elections, the proposal from the advisers of the CDU-led Ministry of Economics is a steep blueprint for the left and the SPD. “This is the anti-social Oberhammer,” complains Linke boss Susanne Hennig-Wellsow. “I think another increase in the retirement age is the wrong way to go,” says Federal Labor Minister Hubertus Heil (SPD), who is responsible for pensions. “Pensioners and the generation that will retire in the next few years must not be further unsettled,” criticized the SPD parliamentary group leader Rolf Mützenich. The SPD does not go along with the proposal.

There is also a rebuff from the German Federation of Trade Unions. One rejects that “very clearly”, says the deputy DGB chairman Elke Hannack. Just raising the entry age to 67 has proven to be a pension reduction program. The president of the social association VdK, Verena Bentele, calls the expert advances in the newspapers of the Funke media group “nonsense”.

The economy, on the other hand, is open to the mind games: The subject cannot be concluded with stubborn rejection, believes employer president Rainer Dulger. One should not get into a situation in which there are more service recipients than service providers. “The discussion must be conducted and it must be conducted honestly,” he called for on Tuesday in Berlin.

Proposal is likely to go to the drawer for now

A pension reform in this direction is currently not on the agenda. Economics Minister Altmaier does not believe in the idea of ​​his advisors to raise the retirement age any further. It should stay at 67, writes the CDU politician on Twitter and at the same time points out that the Scientific Advisory Board of the Ministry of Economic Affairs is independent. His proposals are not binding on either the ministry or the minister.

But how can the financial problem of the pension fund be solved in an aging society with more and more retirees who continue to receive pensions without increasing contributions or people retiring later? Perhaps it will not turn out the way it is always feared.

SPD Chancellor candidate Olaf Scholz now sees a different development: “All the predictions we had were that we will be less and less, but we have become more,” he said on Tuesday at a conference of the SPD Economic Forum. Also through immigration there are now 83 million people in Germany, 44 million gainfully employed and 33 million employees subject to social security contributions. “So my retirement went well.” (dpa / mor)