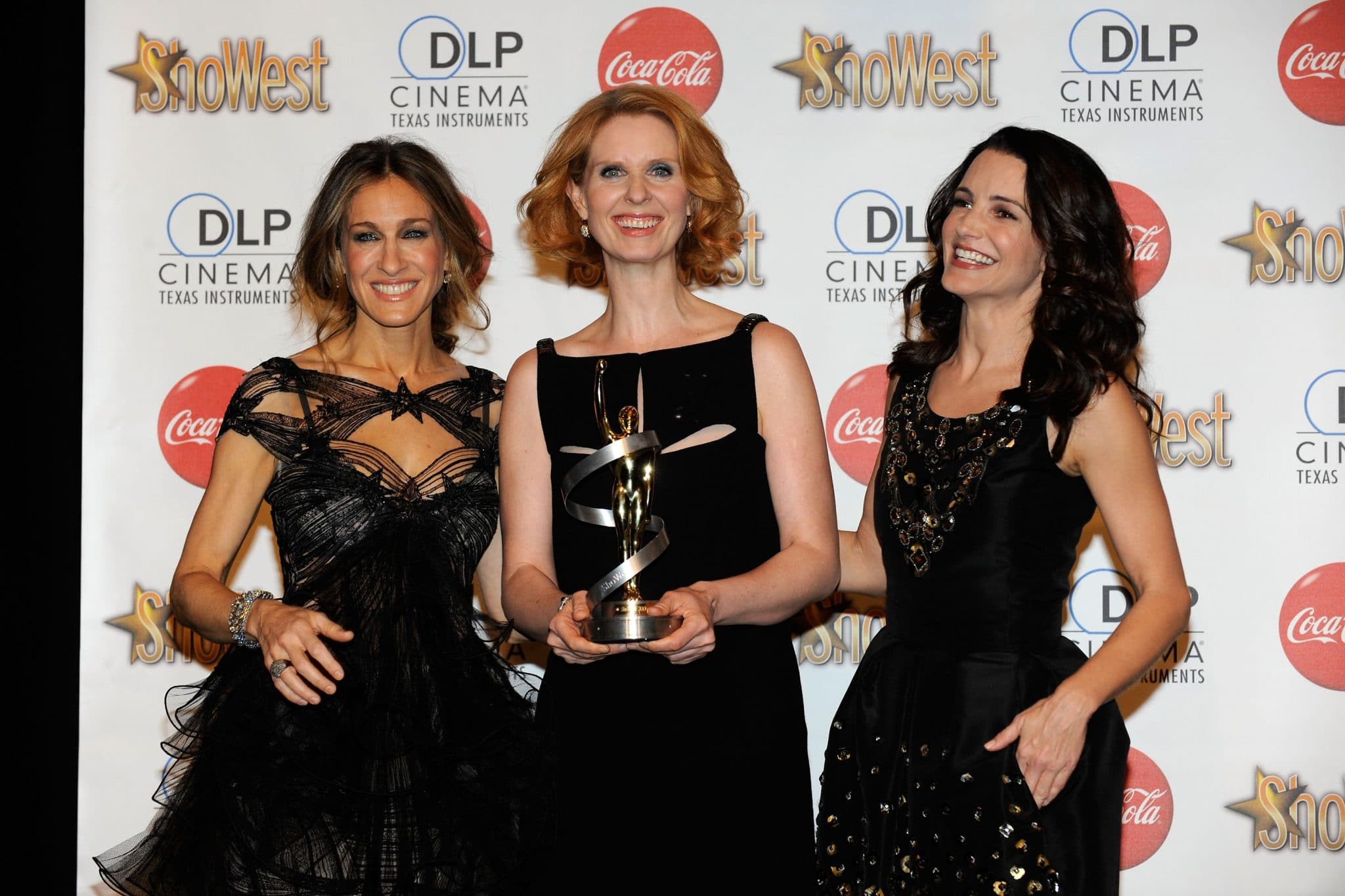 As we all know, Samantha Jones won’t be in the Sex and the City reboot. Instead, her role will be replaced by three new women. Now it’s finally clear who will play these three new characters.

Only recently began filming for the ten-part series reboot in New York. It is not yet known when we will be able to stream the series.

These are three new cast members from “Sex and the City”

Our beloved Samantha Jones won’t be returning for the “Sex and the City” reboot “And Just Like That”. Unfortunately, we have to get used to this thought (* sigh *). Nonetheless, we are really excited to see what the new reboot has in store for us. We already knew one thing: Not just one, but three women should fill the void that Samantha will leave behind. Now the actresses have finally been chosen! In addition to Carrie, Miranda and Charlotte, the three new roles will be cast with Nicole Ari Parker, Sarita Choudhury and Karen Pittman.

Nicole Ari Parker plays the role of documentary filmmaker and mother of three Lisa Todd Wexley. Sarita Choudhury takes on the role of the single real estate agent Seema Patel from Manhatten. The last member of the new cast is Karen Pittman. She will be the jury professor Dr. Pose Nya Wallace. How the three women encounter the Freundeskreis and to what extent they have to do with it, remains hidden from us. So we can be curious.

These characters are back

Of course, what we look forward to most is seeing familiar faces again so that we can really indulge in nostalgia. Chris Noth, who we know as Mr Big, is definitely not to be missed and is sure to be there. Carrie’s Ex Aiden (John Corbett) is also featured in the new ten-part series be part of the party again. Who we can count on just as safe are Carrie’s best friend Stanford, Charlotte’s husband Harry Goldenblatt and Stanford’s husband Anthony (* wooo *). A new but still familiar face – because we already know her from Grey’s Anatomy – is also Sara Ramirez. The actress will play the first non-binary character Che Diaz in the “Sex and the City” universe.