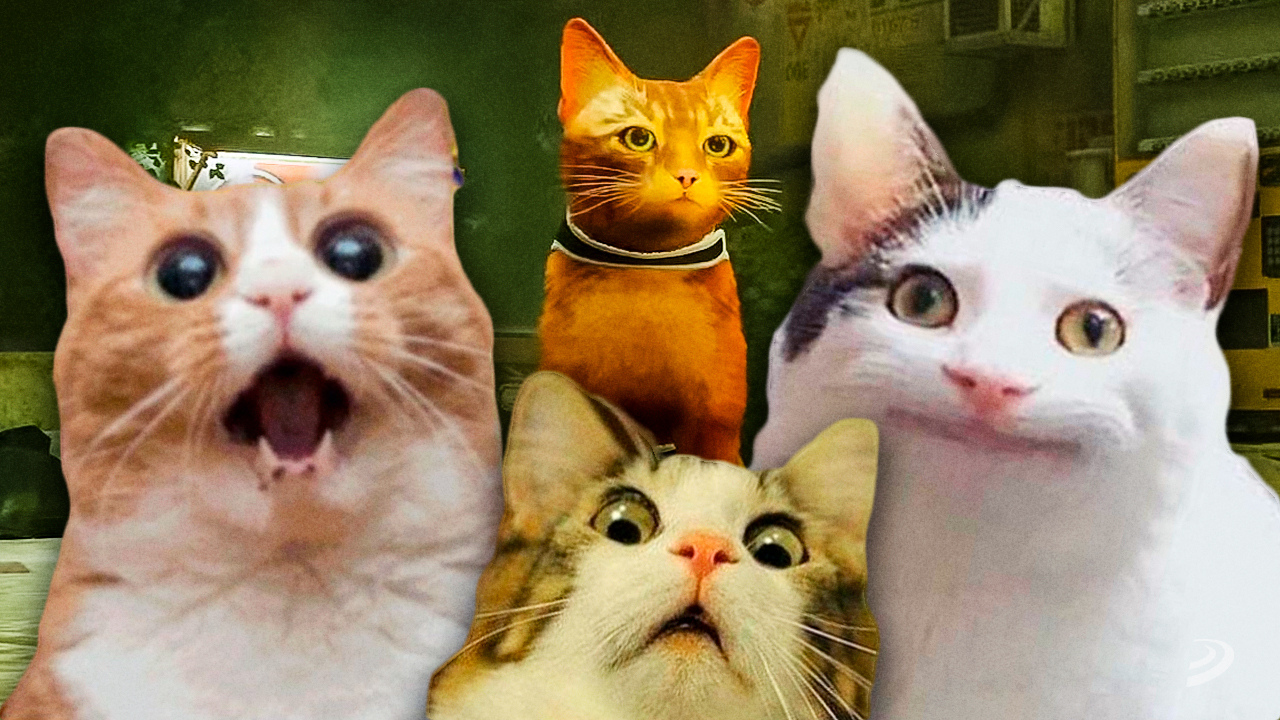 BlueTwelve Studio’s title was released yesterday, July 19, and has already caught the attention of players and pets.

If you don’t usually look at social media, you may not have been aware of the release of Stray, which reached PC, PS4 y PS5 yesterday. This cat-centric cyberpunk title has set all-time records for Annapurna Interactive, reflecting the community’s fondness for cats. And, apparently, our kittens are more than happy that their owners are playing this adventure, because many they are having a great time looking at the screen.

That is why, in a few hours, Twitter has been filled with recordings in which the cats are observed. trying to interact with the protagonist of Stray. The videos are as adorable as they are funny, and we couldn’t help but prepare a compilation for you to enjoy Stray from a different point of view.

Cats are more than used to living locked up in a house, but it seems that this kitty wants to go on adventures with Stray cats. We can’t blame him, since we too would like to sit on that lawn and pet the little animals (as long as they don’t ignore us).

Then we have pets more accustomed to the computer. Beyond wanting to join the protagonist of Stray, this cat follows his every move and, in an attempt to enter the screen, stomp on the keyboard without any hesitation. Are we facing a michi gamer?

They are adorable… But also very curious. This kitty does not try to enter the world of Stray, but lightly hits the protagonist and stares at him. Who knows, maybe this little guy has found a quirky friend to play with.

See also  The 7 Best PlayStation 3 Games: The Sequel to PS2

Speaking of cats that want to make friends, we can’t help but feel a little sorry for this pussycat that look for the protagonist of Stray behind the television. Of course, this could be one of the most adorable gestures in this entire compilation.

As the developers said at the time, they have studied cats a lot to give us a realistic experience in Stray. And there is no better example of this than this recording in which the protagonist of the game and a real pussycat they are cleaned exactly the same way. Adorable, yes, and at the same time very neat.