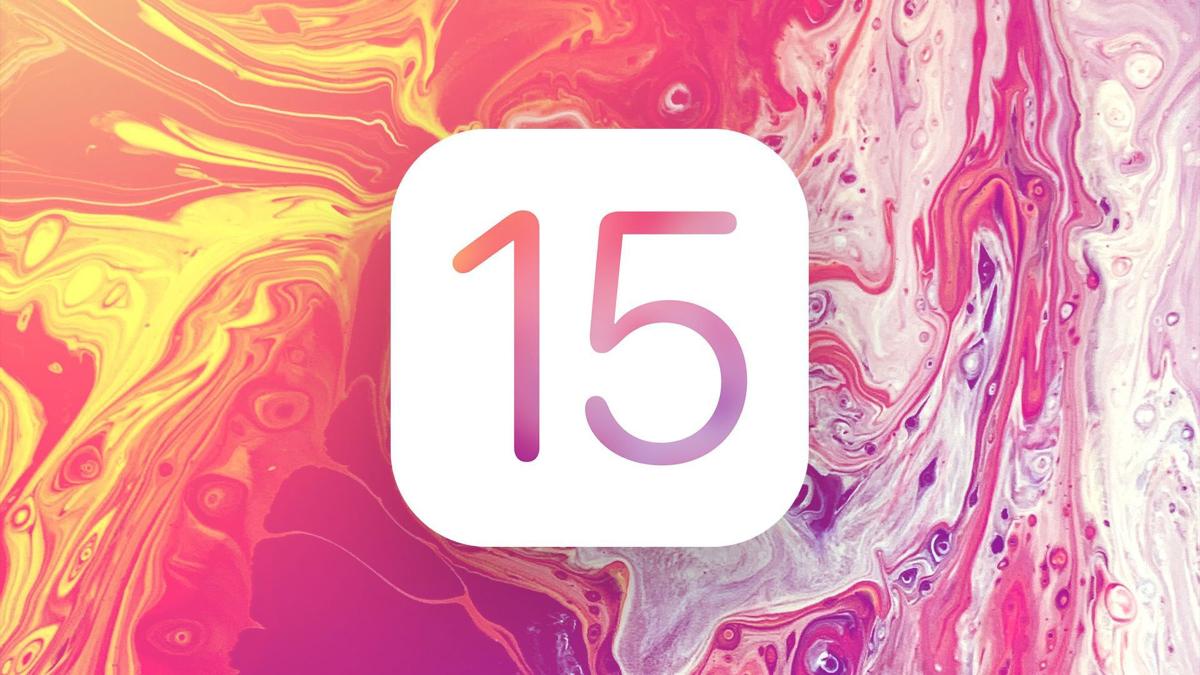 iPadOS 15 would include improvements to the way users manage multiple apps, while iOS 15 would style their incoming notifications, among other things.

We are just a few hours away from Apple holding its long-awaited conference for developers, where they will presumably unveil the main features that their new operating systems will include, mainly iOS 15 and iPadOS 15.

As usual, there are already rumors regarding the news that they will include in their operating systems, and that through Bloomberg we have some details of what we could see in the event that is a few hours from starting.

Although previously it had already been commented that iPadOS 15 would allow users to place widgets anywhere on the home screen, something similar to what has happened for a long time in Android, there would be other novelties related to multitasking.

In particular, he comments that iPadOS 15 will revamp its home screen by supporting widget placement like calendar, weather and actions anywhere on the screen. Also those of Cupertino would plan a improved multitasking system to facilitate the operation of multiple applications at the same time.

There will also be what’s new with iOS 15, where important changes are expected in iMessage, but above all a new way for users to set their status on their device. It also appears, that iOS 15 will include a redesigned incoming notification banner.

There are several important points in this leak for iOS 15, because users, when receiving updates, they could set a state as if they were driving, sleeping or working, or outright not being disturbed. It would not be the first time that some kind of update comes to us at the least opportune moments.

Have you accidentally deleted some photos from your mobile? Don’t panic: we explain how to recover deleted or deleted photos on iPhone.

Then there would be other news like a completely new lock screen design for both the iPad and the iPhone, but they comment that these changes would have been postponed to next year.